On Sunday, the NC-17 image appeared on the 66-year-old "NFL Today" host's page. Quickly, the post was deleted, and Brown went into defense mode tweeting that night, "Obviously my account has been hacked!!!"

His post has been shared over 1,600 times and counting.

But some fans are not buying it.

One Twitter user shared a GIF that said, "Why you always lying?"

And another chimed in, "Oh yeah."

Fox News reached out to CBS but did not receive comment.

In a statement, CNN claimed the tweet in question was sent from a phone belonging to Cooper's assistant in New York while Cooper himself was in Washington D.C. 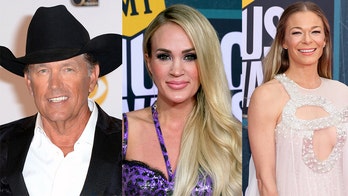