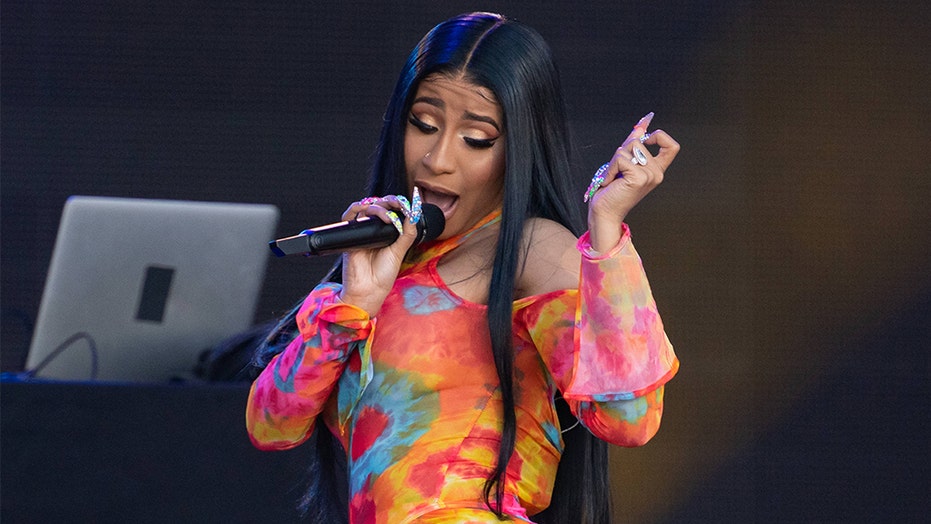 Many fans were left angry Tuesday night after the Indianapolis concert of Grammy-winning rapper Cardi B was canceled less than an hour before it was scheduled to start because of an "unverified threat" to the hip-hop star.

The Indianapolis Metropolitan Police Department tweeted: “This evening, there was a scheduled concert at Bankers Life. We were notified of an unverified threat to the artist and the artist canceled this evening’s concert - there is no immediate threat to public safety, this not an active incident. Ongoing investigation #IMPDNow”

The concert’s venue, Bankers Life Fieldhouse, announced the abrupt cancellation on Twitter; the rapper’s show was to be rescheduled for September 11.

CARDI B SLAMS DONALD  TRUMP OVER POLICE BRUTALITY AGAINST PEOPLE OF COLOR: 'HE DON'T CARE'

The news outlet reported that multiple police officers and security told the IndyStar that the young rapper, whose real name is Belcalis Almanzar, had been at the venue for a sound check earlier in the day. 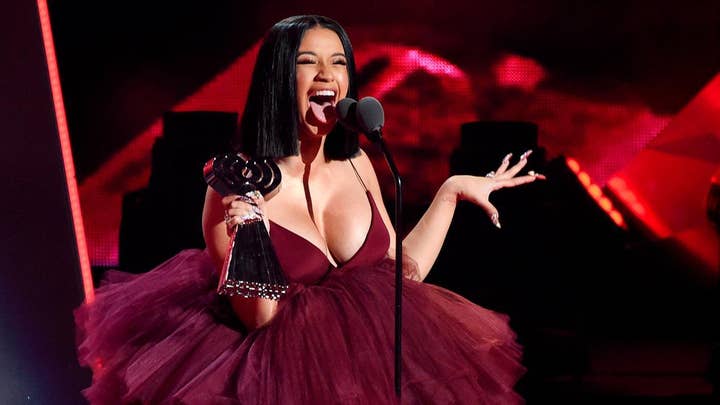 The rapper recently has been wading into politics, and she announced she would record a video with Bernie Sanders geared toward attracting young voters. The rapper shared a photo on Instagram of her having a one-on-one chat with the independent Vermont senator. She said Sanders shared with her his plans to “change this country.”

One fan wondered about the cancellation and then the date for the new show: “Cardi B cancels her concert because of a ‘international threat’... make up date September 11”

Another fan used an O.J. Simpson clip to prove the point.

A meme showed fans looking for the missing rapper.

Another used a portmanteau to make fun of Indianapolis.