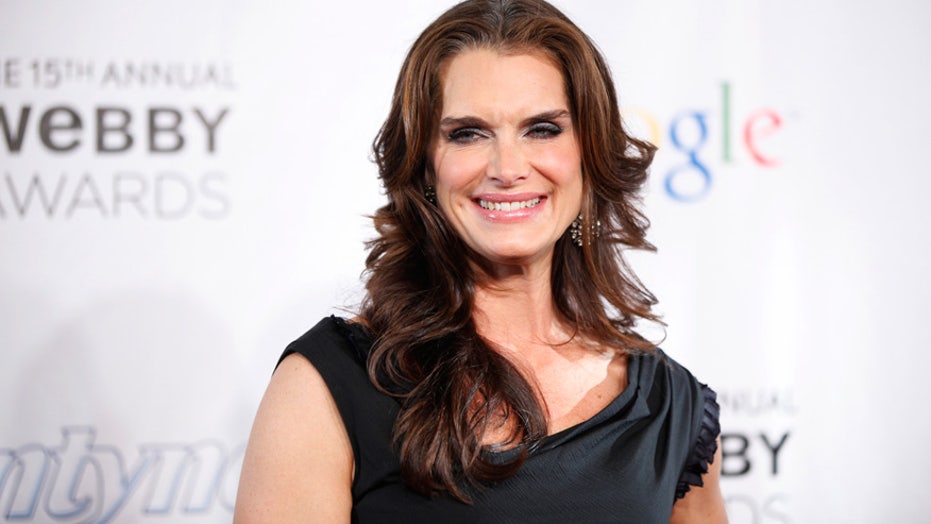 Actress and model Brooke Shields didn’t always have confidence in the way she looked.

“Well, I had a really fraught relationship with the whole idea of beauty since I was a little kid,” she explained on “Dr. Oz” on Monday. “There was a disconnect between my head and my body.”

Shields -- known for her roles in “Suddenly Susan” and “The Blue Lagoon” -- is now 54 years old, and her attitude toward her body has changed a bit.

“… I'm now starting to celebrate my body in a way that I never felt free to do it as a kid,” she told Dr. Mehmet Oz.

For Shields, part of celebrating her body includes taking care of her skin and hair with a simple product: body balm.

Shields explained that she started using body balm as a young girl to sculpt her eyebrows, but has since begun to spread it on the skin around her eyes as well.

Similarly, Shields -- who demonstrated her application technique on the show -- revealed that she also uses body balm on the ends of her hair and even on her eyelashes as a moisturizer.

She explained that the balm isn’t greasy, so it serves as a conditioner for skin and hair.

Shields, who last guest-starred in seasons four and five of “Jane the Virgin,” was nominated for two Golden Globes for her portrayal of the title character in “Suddenly Susan.”

Her modeling career began when she starred in an Ivory Soap ad at 11 months old. At 14, she became the youngest model ever to appear on the cover of Vogue Magazine.

She’s slated to be seen next in the comedy “My Boyfriend’s Meds,” in February 2020.