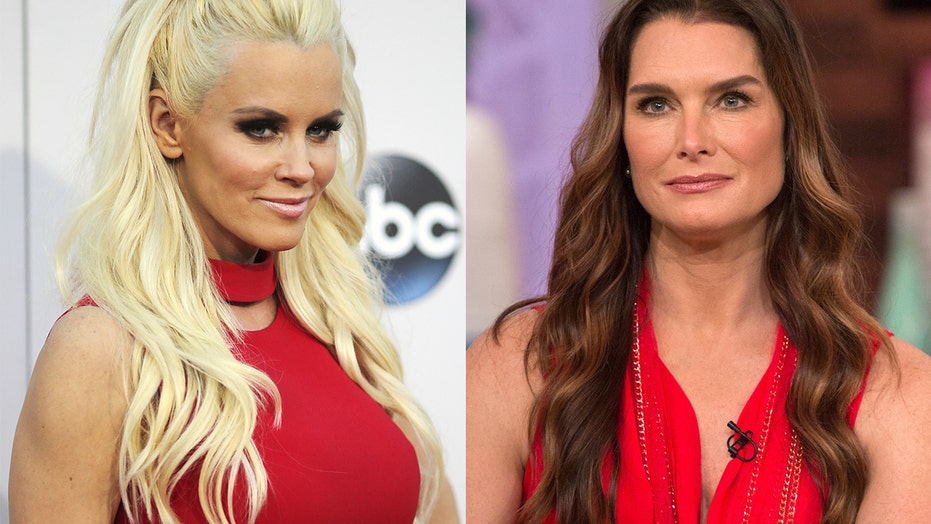 The inside scoop behind 'The View,' one of television's biggest and most scandal-ridden talk shows

Ramin Setoodeh, author of 'Ladies Who Punch: The Explosive Inside Story of 'The View',' reveals the talk show's most shocking behind-the-scenes moments.

Jenny McCarthy is responding to Brooke Shields, who still seems bitter about losing out on a gig co-hosting "The View" after the departure of Elisabeth Hasselbeck in 2013.

Shields, 54, made the revelation last week during an appearance on “Watch What Happens Live with Andy Cohen” after a viewer called in and asked the actress if the longstanding rumor that McCarthy had beaten her out for the coveted chair was true.

"I went through a week of being on the show and you know, I did all my homework, I take everything very seriously," she shared.

Shields said she was in the parking lot of the Hollywood Bowl when she received a call from one of the producers who told her they wanted to go with Jenny McCarthy.

"I was like, 'OK, she's a friend, but you want one or the other,'" an uncomfortable Shields recalled thinking. "I think they were going for something different."

Despite Shields' obvious disappointment, McCarthy says Shields should be thanking her for saving Shields from a world of misery working alongside Barbara Walters and the gang.

“I’m friends with her, I love her and I think she knows deep inside that I took one for the team, because let’s just face it: That was hell. Hell. So you’re welcome, Brooke,” McCarthy told a caller on “Watch What Happens Live with Andy Cohen” Tuesday when asked about the topic.

Brooke Shields, right, said "The View" producers opted to hire Jenny McCarthy, left, as a co-host instead of her after Elisabeth Hasselbeck left in 2013. (Reuters/Getty)

McCarthy didn't last very long on the show, leaving the program in 2014. She recently opened up about her time on "The View" in the explosive tell-all book "Ladies Who Punch: The Explosive Inside Story of The View."

She told author Ramin Setoodeh she was "miserable" every single day she went to work.

“It really was the most miserable I’ve been on a job in my 25 years of show business," McCarthy, 46, admitted in an excerpt of the book published on Vulture.

She also said the producers tried to morph her into a conservative like Hasselbeck and would feed her opinions to combat Whoopi Goldberg in pre-production meetings.