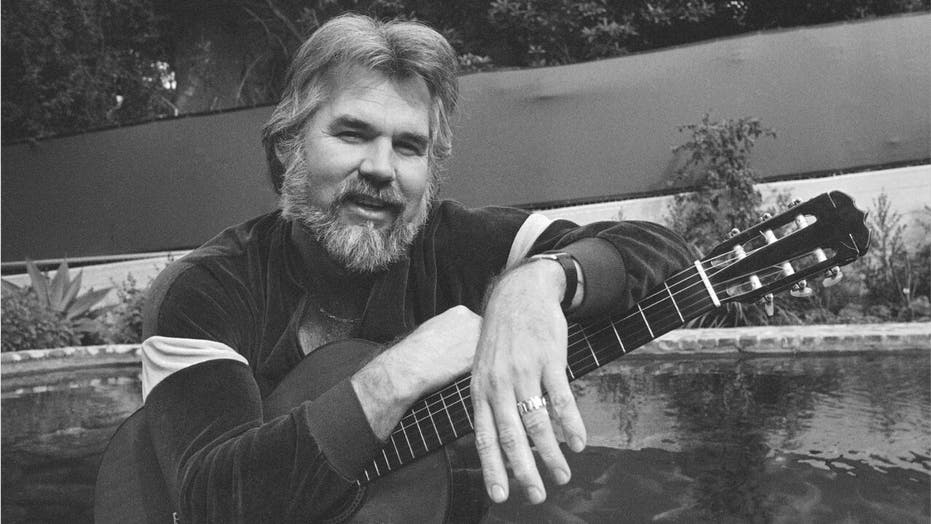 Kenny Rogers to be honored by Brad Paisley, Darius Rucker with performance on 'Our Country' special

The ACM Awards was postponed due to coronavirus concerns, but the special, 'ACM: Our Country,' now has a stacked roster of many big names in country music and is featuring a tribute to Kenny Rodgers.

The upcoming special, "ACM: Our Country," which is slated to replace the postponed ACM Awards (Academy of Country Music) now has a packed roster of country music veterans ready to perform on April 5.

The show will also feature a tribute to the late Kenny Rogers performed by Luke Bryan, Brad Paisley, and Darius Rucker, although they will all be separate, as the musicians will be at home practicing social distancing.

"Y'all tune in! @BradPaisley and I will be honoring @_KennyRogers with a special performance during @ACMAwards Presents: Our Country — Sunday, April 5 at 8/7c on CBS. #ACMOurCountry,"

Known for such hits as “The Gambler,” “Lady,” “Islands in the Stream,” and “Lucille,” Rogers died peacefully at home in Sandy Springs, Ga., of natural causes at 10:25 p.m., the family's statement said.

Rogers had 24 No. 1 hits and was the winner of six CMA Awards and three Grammys.

The “Our Country” special will be two hours long beginning at 8 p.m. ET/PT. Other at-home performers include Blake Shelton, Gwen Stefani, John Legend, Miranda Lambert, Keith Urban (who was supposed to host the ACMs), and others.

The ACM and Dick Clark Productions announced that the show's new date will be Sept. 16 but the venue will be announced at a later point.