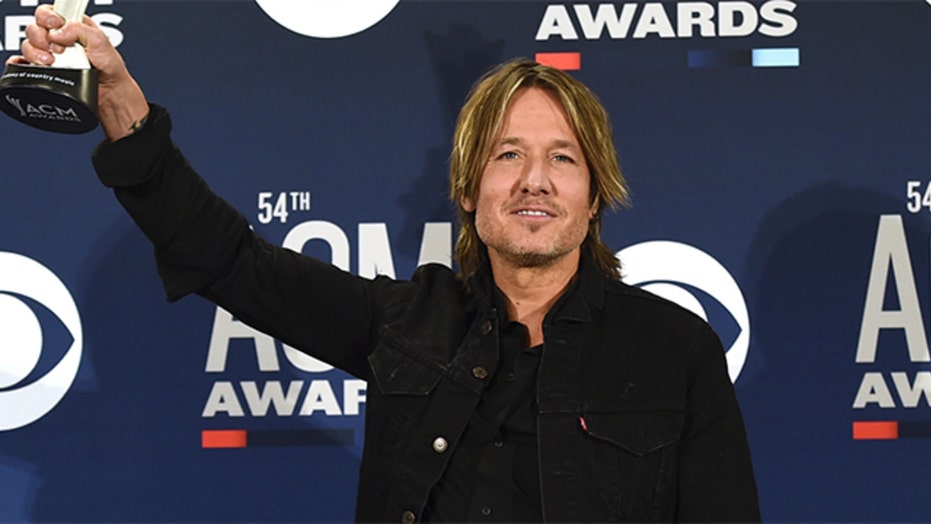 A little after a week it was revealed that the Academy Country Music Awards would be delayed from its April 5 date amid the breakout of coronavirus, a new date has been announced.

The ceremony is now set to take place on Wednesday, Sept. 16, the show's official Twitter account said on Monday.

"Mark your calendars! The 55th ACM Awards will now air live on Wednesday, Sept. 16, at 8/7C on the CBS Television Network. #ACMAwards," the tweet read.

According to the tweet, Keith Urban is still set to host the 55th ACM Awards. However, additional details including location and performers will be announced soon.

It was revealed on March 15 that the award show -- which saw Dan + Shay and Maren Morris topping the nominations -- would be postponed.

In a press release obtained by Fox News at the time, the ACM Awards said: "The ACM Awards is a tentpole event for our Country Music industry, and the Academy of Country Music and Dick Clark productions went to great lengths to find a safe solution for the show to go on so that we can honor our artist community."

The statement continued: "This decision involved many partners, stakeholders and the industry who we have been in constant conversations with over the past several days as the situation has developed. We look forward to identifying a future date that we can celebrate with our Country community safely."

Maren Morris and Dan + Shay earned the highest number of nominations for the 2020 ACM Awards. (Getty/AP)

The organization also promised refunds to those who had purchased tickets to the awards show and its associated events.

Many other music events have been canceled due to the rapid spread of COVID-19.

Music festivals Coachella and Stagecoach have been delayed while South by Southwest (SXSW) has been canceled entirely.