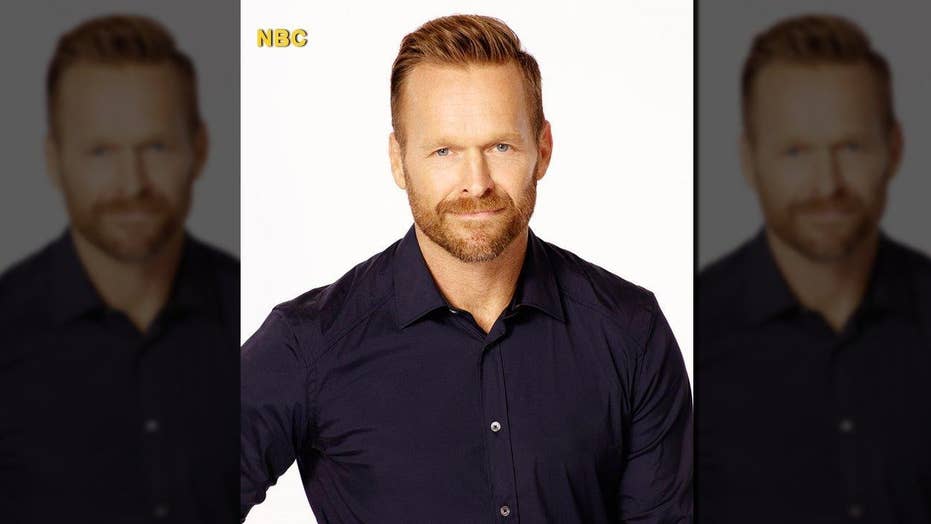 Bob Harper has a heart attack

Bob Harper, fitness pro and host of “The Biggest Loser,” told TMZ he had a heart attack two weeks ago that left him unconscious for two days.

Harper, 51, said he collapsed while working out in New York City and a doctor nearby administered CPR.

He added that he has not been cleared by his doctors to travel so he has been stuck in New York.

Harper told the gossip site heart issues run in his family and his mother died of a heart attack.

“The Biggest Loser” is currently airing its 17th season, and Harper is listed on the show’s website as the current host. NBC and Harper’s reps did not immediately return FOX411’s request for comment.