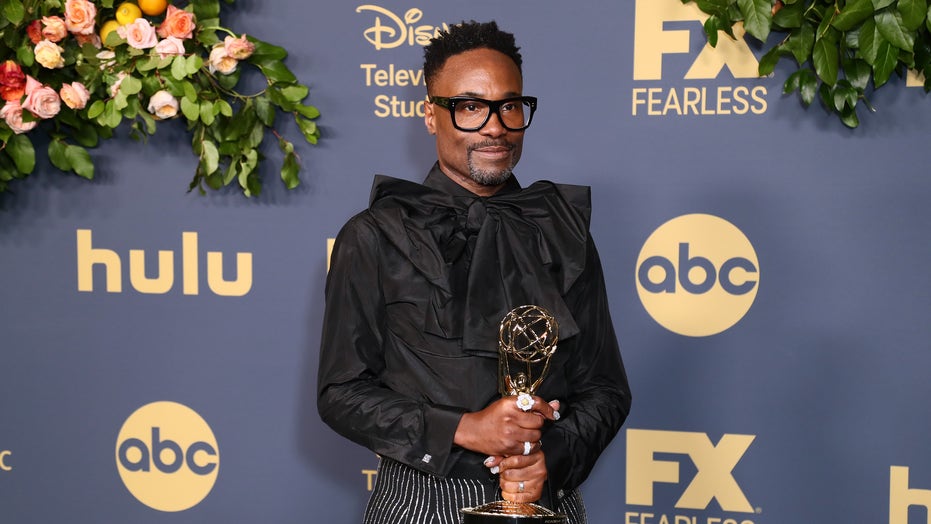 If the deal goes through, Porter will play Cinderella’s fairy godmother. Sony had no comment.

Cabello came on to the project in April with “Blockers” director Kay Cannon attached to helm and pen the script. Cabello will be involved in the music for the project, which grew out of an original idea from James Corden. The film will be produced by Corden and Leo Pearlman through their Fulwell73 banner.

The new “Cinderella” will be a music-oriented version of the traditional tale of the orphaned girl with an evil stepmother. Disney’s 1950 animated drama has received two live-action remakes: 1997’s iteration starring Brandy and Whitney Houston and Kenneth Branagh’s 2015 version with Lily James. The latter grossed $543 million worldwide.

Porter won his first Emmy in the lead actor in a drama series last month for his performance as Pray Tell on Ryan Murphy’s “Pose.” His stage credits include “Angels in America” and his Tony Award-winning portrayal of Lola in “Kinky Boots.”

Porter will return for the third season of FX’s “Pose” and will also appear next year in Paramount’s comedy “Like a Boss” opposite Tiffany Haddish, Salma Hayek and Rose Byrne. He is repped by CAA and Industry Entertainment.