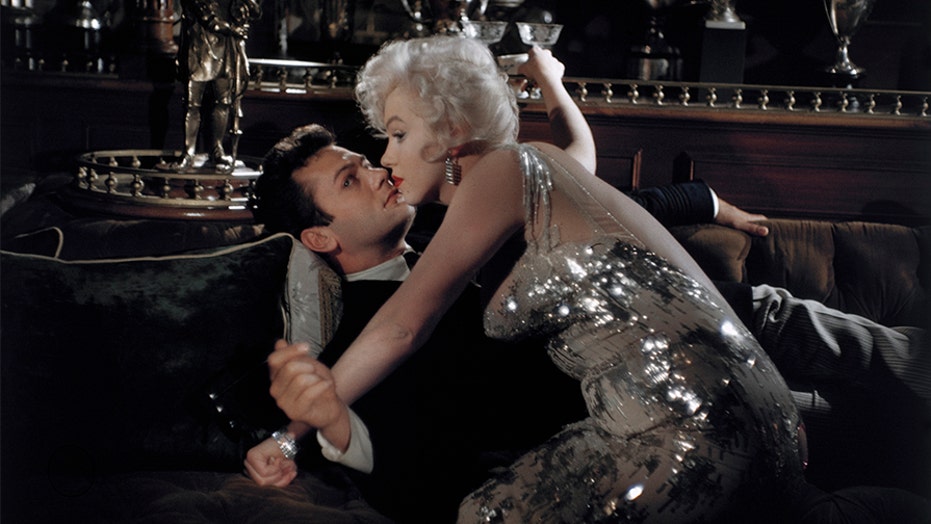 They don’t make ‘em like they used to--but you can still experience the magic of old Hollywood from the comfort of home.

There’s nothing comforting for cinema lovers quite like a classic film that transports us back to a time of glamour where anything goes on the big screen without the flashy spectacles for which modern blockbusters are famous.

If you’re in the mood for an oldie, but a goodie, streaming sites Netflix and Amazon Prime along have plenty of options for a nostalgic night in any day of the week. And if that weren’t enough to impress you, these beloved flicks also feature some of the most influential stars that have ever been created in Hollywood.

Here are our picks for the best classic films you can stream right now:

San Francisco Police Inspector “Dirty” Harry Callahan (Clint Eastwood) is assigned to hunt down a vicious psychopathic killer known as “The Scorpio Killer," (Andrew Robinson) who was inspired by the real-life Zodiac Killer.

An eccentric, down-on-his-luck inventor named Caractacus Potts (Dick Van Dyke) transforms a broken-down Grand Prix car into a magical car for his children. But when his father (Lionel Jeffries) is abducted, Potts and his family embark on a journey to a fantasy land in hopes of saving him.

Orson Welles kissing Loretta Young sitting in bed in a scene from the film 'The Stranger,' 1946. (Photo by RKO Radio Pictures/Getty Images)

Orson Welles, who directed and starred in this post-war thriller, plays a former Nazi who attempts to live quietly in a small town. However, a UN war crimes investigator is determined to track him down. The film also stars Edward G. Robinson and Loretta Young.

Rebellious U.S. Army Major (Lee Marvin) is given a crucial assignment during World War II: train a dozen convicted murderers and lead them into a mass assassination mission of German officers. The film also stars Ernest Borgnine, Charles Bronson, John Cassavetes and Donald Sutherland, among others.

When two musicians (Tony Curtis and Jack Lemmon) witness a mob hit, they flee and join an all-female band in disguise. However, it is then that Joe (Curtis), who is dressed up as Josephine, meets blonde bombshell Sugar Kane Kowalczyk (Marilyn Monroe), creating further hilarious complications.

THE BIG SHOW SAYS WWE, DEEMED ‘ESSENTIAL,' HAS ‘AN INCREDIBLE RESPONSIBILITY’ DURING ‘TIMES OF HARDSHIP’

Disillusioned college graduate Benjamin Braddock (Dustin Hoffman) finds himself romantically torn between Elaine Robinson (Katharine Ross) and her mother, a bored housewife who has no qualms seducing him (Anne Bancroft).

KENNY ROGERS’ SISTER SHARES MEMORIES OF LATE COUNTRY SINGER IN DOC: ‘I DON’T WANT ANYBODY TO FORGET HIM’

In this popular screwball comedy, a scatterbrained socialite named Irene Bullock (Carole Lombard) hires a vagrant (William Powell) for her unhinged family. But while Bullock begins to fall for her new butler, Godfrey goes on to teach his employers a lesson they’ll never forget.

Aggressive saloon owner Vienna (Joan Crawford) is accused of murder by her rival Emma Stall (Mercedes McCambridge), who rallies the townsfolk to see revenge. But what will become of her fate when she is challenged to a showdown?