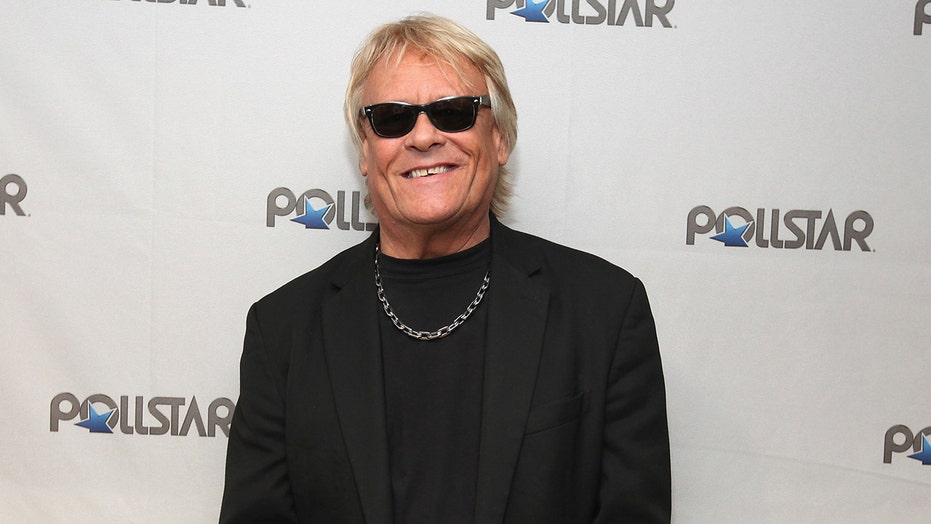 Howe passed away on Wednesday after suffering from cardiac arrest at his home in Florida, his friend and manager, Paul Easton, told Fox News.

"It is with deep and profound sadness that we announce the untimely passing of a loving father, friend and musical icon, Brian Howe,” Easton said.

OPERA SINGER ROSALIND ELIAS, WHO MADE BROADWAY DEBUT AT 81, DEAD AT 90

"Though EMTs were able to have a short conversation with him, he slipped away, and they were unable to revive him," the statement continued.

Howe's sister Sandie also reacted to the news in a statement via his manager.

“Finding the appropriate words to express the pain in our hearts over losing my brother has been difficult," Sandie said. “Our family would like to thank you for your compassion and the outpouring of love we are receiving.”

The singer-songwriter had previously suffered from a heart attack in 2017. A longtime friend of Howe's told Fox News on Thursday that he recently was involved in a scooter accident that left him with "broken ribs and a punctured lung."

The friend shared that Howe will be remembered as a "great man with a big heart." He was also a "huge" animal lover and his loved ones are currently trying to find new homes for his many pets, including five dogs.

Just six days ago, the former frontman confirmed he was in pain on his official Facebook account.

"Horrible," Howe responded to a Facebook friend who asked how he was feeling. "Broken ribs are NO fun."

Howe was born in Portsmouth, England. His musical career took off when he was signed to become the lead singer for Ted Nugent's "Penetrator" album. The album reached No. 56 on Billboard's Top 200 chart with "Tied Up In Love."

Howe formerly spoke out in an interview with News-Press about his eagerness to "toughen things up a little bit" after the 1986 album's release. After what he says was "tremendous resistance" from bandmates, he got his wish. With Howe as vocalist, the group went on to release the albums "Dangerous Age," "Here Comes Trouble" and "Holy Water." The latter album resulted in chart-topping success with the singles "If You Needed Somebody," "Holy Water," and "Walk Through Fire."

Howe left the group in 1994 to embark on a solo career.

The frontman had been living in Florida at the time of his death but had relayed to the outlet last year his desire in moving to Nashville, Tenn. to possibly kickstart a new musical career.

"That would wake me up, I think, musically, and take me down roads that I'm not used to being on," Howe told News-Press of his interest in embarking on a new musical career in Music City. "And I think that's healthy for you, too, if you're an artist. I think you have to have different inputs and listen to other people's influences and see what happens."