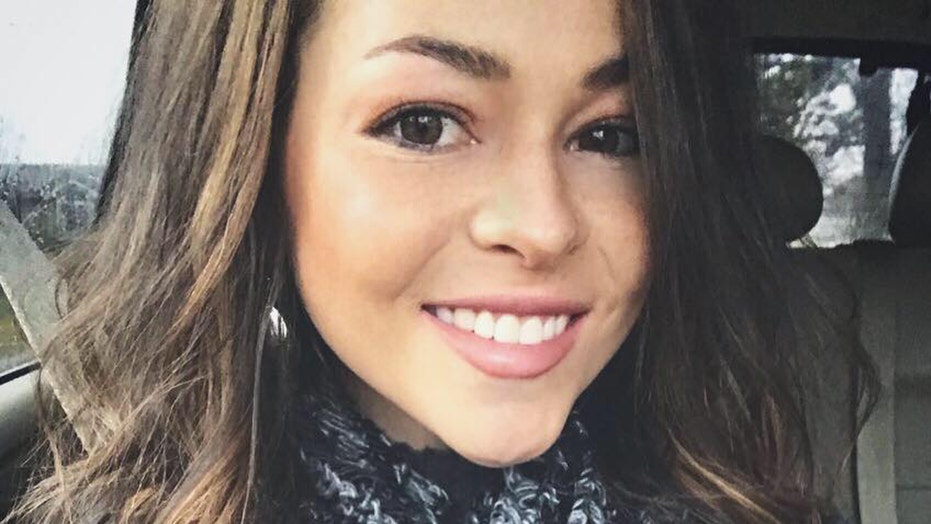 Cady Groves passed away on Saturday at the age of 30 and a number of stars have since taken to social media to pay tribute to the country singer and songwriter.

Cady's passing was confirmed on Sunday by her older brother Cody Groves. He tweeted that details of her death were "limited right now" but shared an autopsy report showed she died of "natural causes."

"Teen Mom 2" star Chelsea DeBoer reacted to the news this week with a memory of bumping into the singer a couple of years ago.

"So very sad to hear about the passing of @cadygroves ...I’m grateful we unexpectedly ran into each other at a hotel a couple years back, and I was able to give her a big hug," DeBoer shared.

Musician Stephen Jerzak tweeted that Cady's death has left him "heartbroken." Meanwhile, rapper Elijah Daniel took to Twitter to share how much he loved Cady and was "f--king crushed" by her passing.

Daniel remembered Cady as "so accepting and kind and talented" and revealed that the young star helped him when he was struggling with being gay.

"More of the world deserved to know your talent. You were one of a kind," Daniel's tweet concluded.

"Jesus. Rest easy @cadygroves ... There was nobody like you and there never will be," Follese tweeted.

"Cheat Codes" singer Trevor Dahlcol, who had collaborated with Cady, reflected on their memories.

"i’m so so sad to find out about the passing of @cadygroves will miss her very much. the music we made together completely changed my life," he wrote.

Singer Alexander DeLeon said he recently ran into the singer at the airport.

"man. i just saw @cadygroves at the airport. She gave me the biggest hug I’ve ever received in my life. You were my little sister, Cady. I can’t believe that you’re gone. Rest easy, My friend," DeLeon said on Twitter.

Cady was known for her hits “This Little Girl” and “Oil and Water."  After tweeting the news of her passing, her brother Cody posted a lengthier tweet fending off rumors that it had anything to do with the coronavirus pandemic. He also referenced their two brothers, Casey and Kelly, who died in 2007 and 2014, respectively.

In a 2015 interview with Arena, Cady revealed that her brothers both died at age 28, noting that Casey was believed to have been murdered.

“I hate that I even have to do this, but apparently the world and internet is a cluster of twisted misinformation. In my original post I had stated we had no information to try and prevent that, but to expel rumors I will provide an update” Cody wrote. “The medical examiner has completed autopsy and there was no indication of foul play or self harm. Simply put, Cady Groves died of natural causes.”

He continued: “She had some medical problems last fall and our best guess at this point until further testing is complete is that they had resurfaced. Please respect her name and family before sharing information that did not come directly from here.”

Cody concluded his post by noting that Cady was in the process of releasing a new album that she was really looking forward to sharing with the world.

“Cady was really looking forward to the next few months and release of her new album,” Cody’s post concluded. “Our latest in-depth conversation (since most were witty banter) was her sending me songs to critique and give feedback on.”