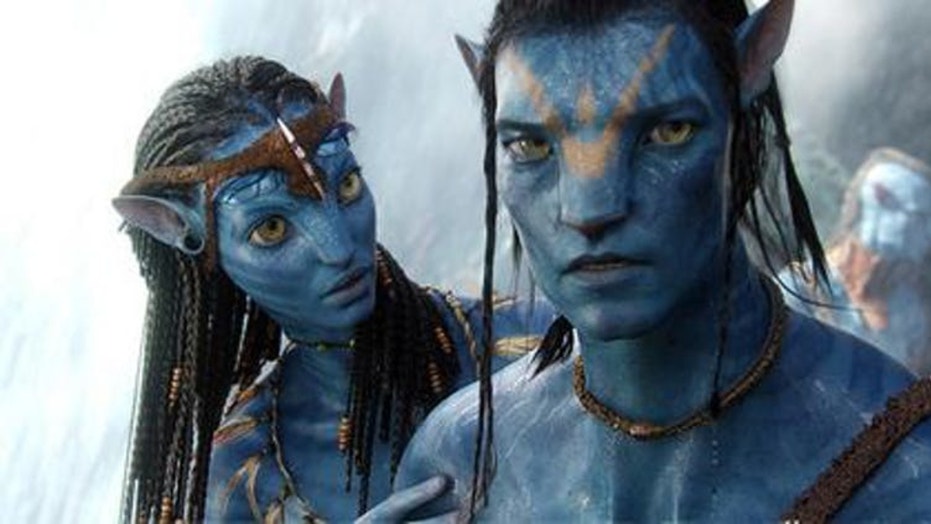 Not even the coronavirus quarantine can stop the "Avatar" sequel.

The James Cameron-directed flick has resumed production in New Zealand after pressing the pause button for months due to the international spread of the novel virus.

The news was confirmed by producer Jon Landau on Instagram on Monday.

The post contained a photo of a soundstage full of industry professionals as Cameron, 65, sat behind an extended camera crane.

"Used my iPhone to snap a picture of our first shot back in production on the 'Avatar' sequels," the producer wrote. The post's location was tagged as Stone Street Studios in New Zealand.

Landau, 73, revealed on May 30 that he and Cameron had arrived in New Zealand and would perform a 14-day quarantine before heading back to the set. He later explained that there was also a quarantine period before the team left Los Angeles, and they were tested for coronavirus multiple times.

Zoe Saldana, one of the franchise's stars, commented on Landau's earlier post.

"Avatar," one of the highest-grossing films of all time, is set to have four more sequels, with the next installment hitting theaters in December 2021. Future films are currently set to debut in 2023, 2025 and 2027.

Franchise stars Sam Worthington and Sigourney Weaver are all to appear alongside Saldana.

A slew of other Hollywood heavyweights have also been added to the lineup, including Vin Diesel, Kate Winslet, Edie Falco, Michelle Yeoh and more.