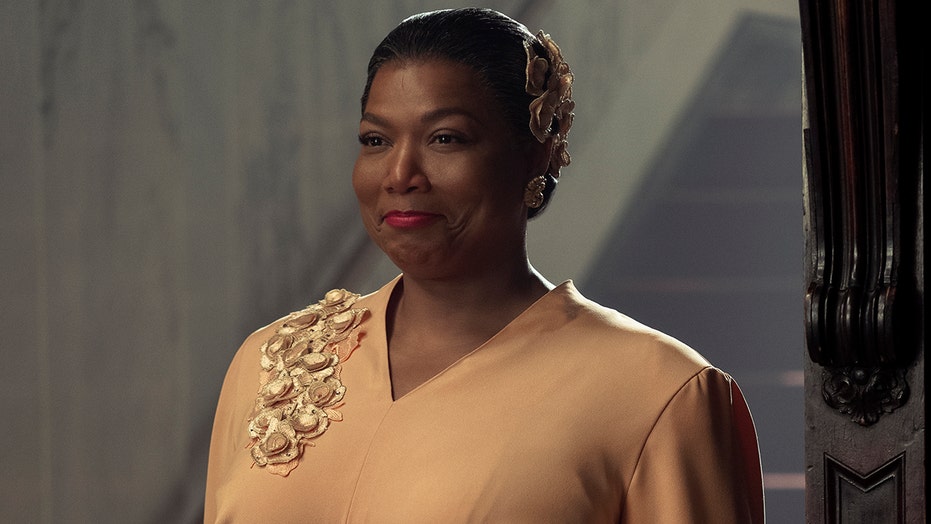 Queen Latifah said she supports HBO Max’s controversial decision to remove “Gone with the Wind” from its library due to racial sensitivity.

The 1939 Oscar-winning film set during the Civil War was removed from the platform due to concerns over its depiction of black people from that era amid heightened sensitivity to racial issues sparked by the death of George Floyd. Floyd died while in police custody on May 25 after an officer knelt on his neck for more than 8 minutes.

Many were quick to deride the decision, noting that “Gone with the Wind” gave actress Hattie McDaniel an Oscar for her role, making her the first black American to win the coveted award. Although the streaming service eventually reversed its decision, Latifah, who plays McDaniel on Ryan Murphy’s Netflix series “Hollywood,” noted that it might be time to “let ‘Gone with the Wind’ be gone with the wind.”

In an interview with the Associated Press, Latifah noted that McDaniel's Oscar win was far from the massive win for film diversity that it’s being touted as.

“They didn’t even let her in the theater until right before she got that award. Someone came outside and brought her into the auditorium. She wasn’t even allowed to sit in there. And then she had to read a speech that was written by a studio. You know that’s not what the hell she wanted to say,” The 50-year-old actress said.

She added: “Then after that, all she could do was play the same kinds of roles … So the opportunities at that time and the way that those in power in that business were relegating us and marginalizing us and not allowing us to grow and thrive after that was just terrible. And a lot of that is still around today.”

When the film returns to the streaming service, it will include an introduction from Jacqueline Stewart, a Turner Classic Movies host and professor in the Department of Cinema and Media Studies at the University of Chicago.

Elsewhere in the interview, Latifah was asked her thoughts on the ongoing protests sparked by Floyd’s death. The actress and musician noted that the movement is a long time coming while highlighting how this current time feels different than previous generations of protests.

“This is like nothing I’ve ever seen in my life. And it’s also the fact that it’s happening worldwide. It’s time, you know? It’s time,”” she explained. “What an opportunity we have right now. I can only liken it to what it was like for me as a kid, as a teenager — young 20s, early '90s when there was apartheid in South Africa, and we weren’t with that. And rappers, we stood up and used our voices, and everybody used their voices.”