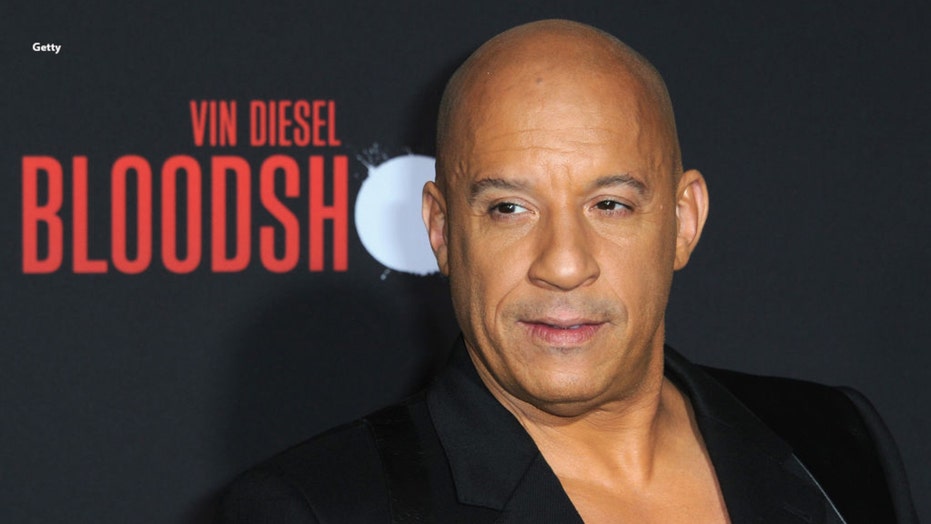 'Bloodshot' star Vin Diesel weighs in on the coronavirus' effect on viewer turnout.

LOS ANGELES – Vin Diesel is weighing in on the coronavirus (COVID-19) -- which has prompted millions of people worldwide to hunker down and try to keep safe in the midst of the virus that has now been upgraded to a global pandemic -- and its effect on the entertainment industry.

The "Fast and Furious" franchise star recently told Fox News at the film's press day that while he’s worried his new film “Bloodshot” might not reach its full potential due to fear of contracting the illness through potential close contact, which could occur at a film theater, he ultimately understands.

Diesel, whose real name is Mark Sinclair, was sensitive to the fact that he has no control over when and where the film may or may not be seen, even drawing perspective from our nation’s military, which is also often faced with uncontrollable predicaments.

VIN DIESEL ISSUES VENEZUELAN PROTESTERS MESSAGE OF SUPPORT: 'WE ARE WITH YOU ALWAYS'

Diesel displays his brash and brawny signature style as U.S. Marine Ray Garrison, who’s killed and brought back to life in an enhanced and nearly invincible form as “Bloodshot," before he descends on a deadly, all-out mission to avenge the murder of his wife.

Diesel said he rarely thinks about the all-time impact his characters might have on standing the test of time and solely focuses on the overall integrity he sees in the role itself. 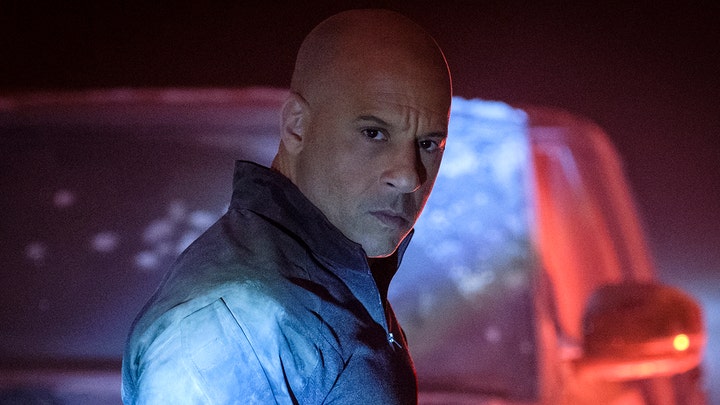 “I don't know if I'm ever aware of it,” he said. “I know that I'm aware of committing to a character with integrity. I know that integrity will stand the test of time.”

The actor also said he still has a deep eagerness to finally deliver the Hannibal Barca trilogy that he’s been teasing for years, adding that he’d like to get a better grip on how to handle his time better in order to complete it.

“Oh, my God. I mean, yes, of course. I mean, I would be better at time management,” he said when asked what quality he would improve about himself. “I've been wanting to direct the Hannibal Barca trilogy, the Carthaginian African general that crossed the Alps and stormed Rome for almost 18 years, and I haven't been able to manage my time to get that done yet.”

“So I wish I could manage that time a little bit and maybe push the corporations back a little bit just to make sure that I could add to that dream and fulfill that lifelong goal,” he added.

"Bloodshot" is now playing in theaters.