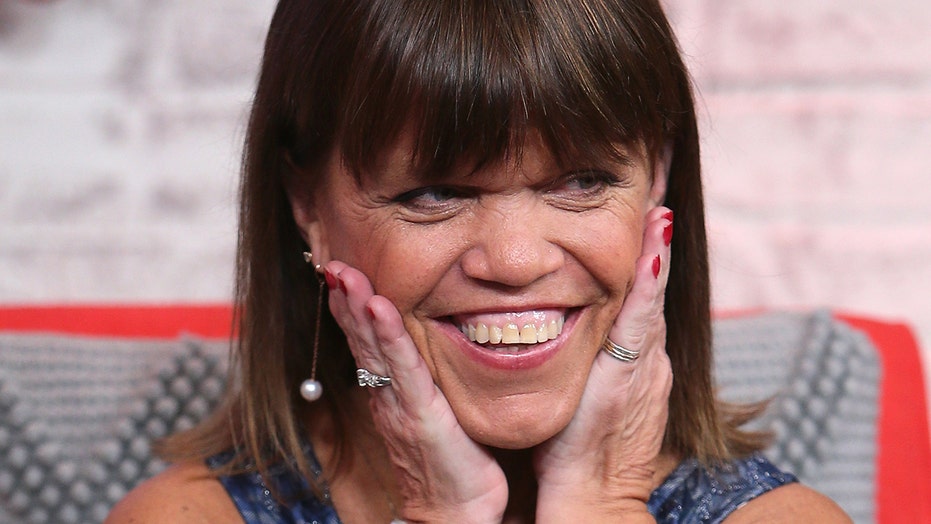 Marek, who popped the question last week on his one-year anniversary to the "Little People, Big World" star, admitted he was nervous to get down on one knee.

"I was very nervous! It had to be a heart-shaped diamond because I knew that’s what Amy wanted," Marek told People.

It was an easy "yes" for Roloff, 55, who previously said she "never in a million years thought I'd be getting married again."

Roloff revealed on her Instagram Stories that she and Marek were dating for three years before he asked for her hand.

AUDREY, JEREMY ROLOFF: MONTHS AWAY FROM OUR WEDDING, AN EPIC FIGHT TAUGHT US THIS

"I am so so very happy. He’s an awesome guy. I love him to death. And I’m so looking forward to this new journey of us together," she said on her Stories, according to People. "So anyway, I’m engaged, I’m happy!"

The reality star was previously married to Matt Roloff for 27 years before filing for divorce in 2015. They share four children: twin brothers Jeremy and Zach, 29, daughter Molly, 26, and son Jacob, 22.