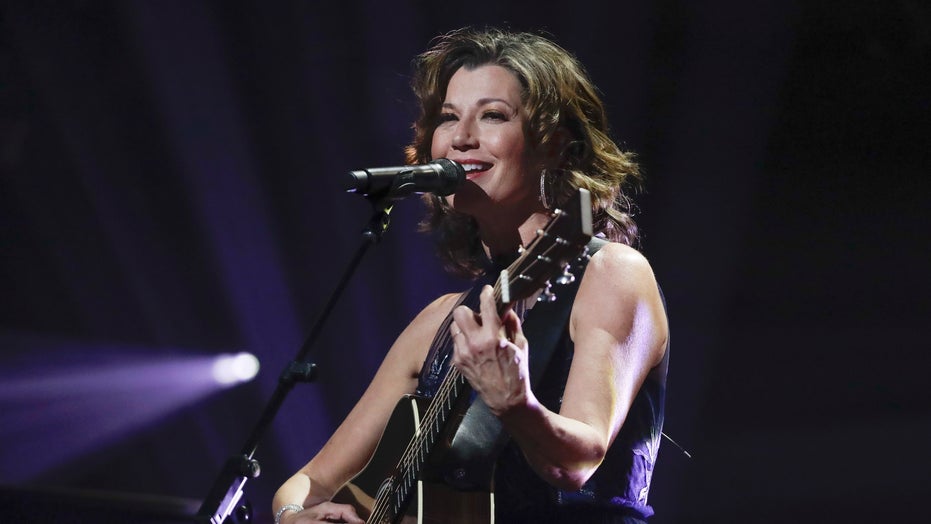 Amy Grant underwent open-heart surgery on Wednesday to fix a heart condition the Grammy Award-winning singer has had since birth, according to her publicist.

Grant's rep, Velvet Kelm, said that, per the doctor, her surgery “couldn't have gone better.”

‘M*A*S*H’ STAR ALAN ALDA RECALLS BATTLING POLIO AS CHILD, JOKES PARENTS ‘HAD TO TORTURE ME THEMSELVES’

The contemporary Christian singer is a six-time Grammy winner known for her hits such as, “Baby, Baby,” “Every Heartbeat” and “That's What Love is For."

Grant's sold more than 30 million albums, including her five-time platinum 1991 record “Heart in Motion,” which introduced her to a larger pop audience.

She's married to country singer Vince Gill, who she tied the knot with back in 2000.

In December, Grant told People magazine that performing with her husband makes her fall "in love with him every night again" when she hears him play. "He is maybe one of the most gifted musicians, singers I've ever heard in my life," she gushed to the outlet.