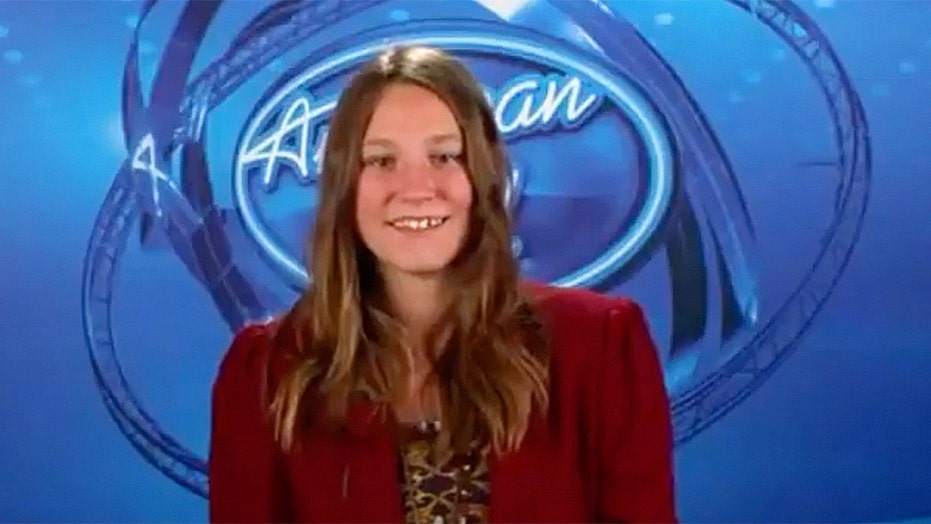 Haley Smith, a former “American Idol” contestant, died over the weekend after crashing her motorcycle in Maine.

The 26-year-old died early Saturday. Police said Smith was involved in a one-vehicle accident in Millinocket in which they suspect she failed to make a sharp turn along a residential road that junctions into a highway, TMZ reported Tuesday.

Police told the outlet Smith was pronounced dead at the scene.

Smith’s father, Mike, told the site he believes a deer might have caused his daughter to wreck her bike while she was traveling on a country road. The outlet reported he implied that she was a skilled rider who wouldn't have lost control of her vehicle.

Smith stunned judges in her 2012 appearance on “American Idol” when she belted out Chaka Khan’s “Tell Me Something Good” during her Season 11 audition in Colorado. The singer especially wowed Steven Tyler, who told Smith it was an honor to see hear her sing since she seemed to have been plucked right out of his “era” with her look and sound.

Smith was just months away from her 27th birthday, her family said. They were preparing to celebrate the milestone with her in November, according to TMZ.