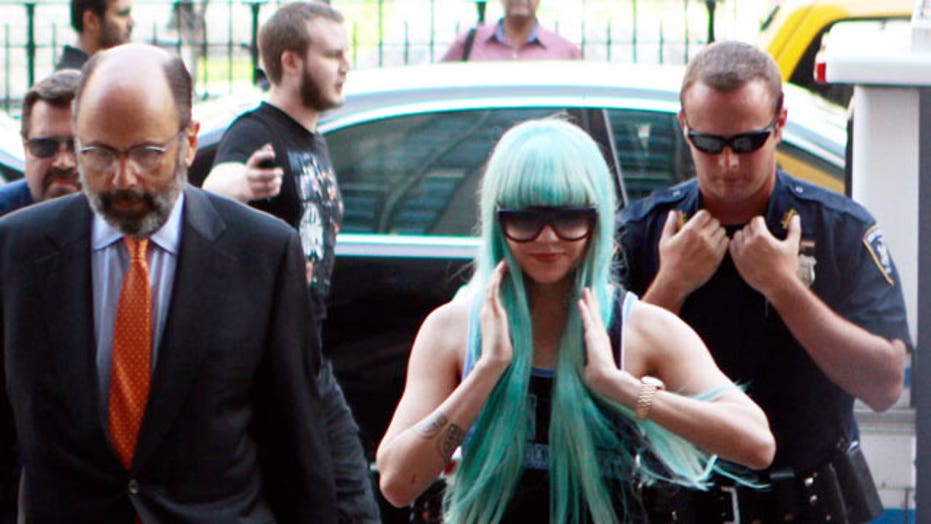 Amanda Bynes turned up on Twitter on Sunday, and she posted a new photo of herself posing next to a bouquet of large flowers with an unidentified friend.

The 31-year-old’s tweet marked her first since February where she shut down rumors that she was pregnant, engaged and using a secret Twitter account under the pseudonym Ashley Banks.

Stopping to smell the flowers on a gorgeous Sunday! pic.twitter.com/4xINyMCwPp

The former child star has kept a low profile since she was placed under psychiatric hold in July 2013 after starting a fire in a stranger’s driveway in Thousand Oaks, Calif. Her mother was granted a temporary conservatorship over her famous daughter's medical care and finances.

Bynes was then placed under psychiatric hold again in October 2014. A month later, Bynes announced on Twitter that she was diagnosed with bipolar disorder.