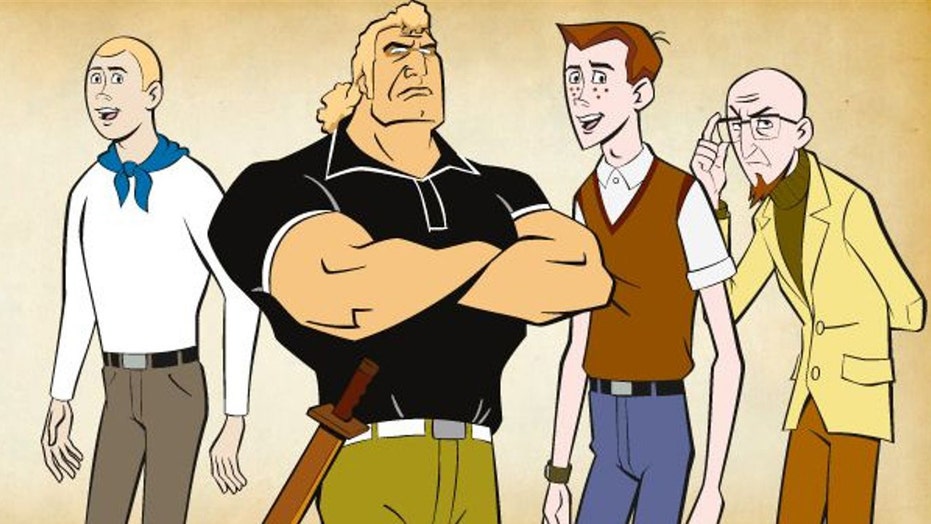 Adult Swim’s long-running animated comedy “The Venture Bros.” has been canceled after seven seasons, but the could continue show in another form.

Series creator Christopher McCulloch made the dramatic announcement via Twitter on Monday, revealing that he’s known for a few months and that he and the writers were in the process of penning Season 8 when Adult Swim finally pulled the plug.

“Unfortunately, it’s true: #VentureBros has been canceled. We got the highly disappointing news a few months ago, while we were writing what would have been season 8,” wrote McCulloch, who goes by the pseudonym Jackson Publick on Twitter. “We thank you, our amazing fans, for 17 years of your kind (and patient) attention. And, as always, We Love You.”

Voice actor James Urbaniak followed up shortly after with a tweet of his own eulogizing the show.

“So, as it must to all, cancelation has come for The Venture Bros. The pilot aired 17 years ago, which means the show was almost old enough to vote. It was one of the great gifts of my life & career. The fans were, quite simply, the best. Thank you, everybody. Go. Team. Venture!” he wrote.

The series followed the Venture family, made up of teen brothers Dean and Hank, their scientist father Rusty, their bodyguard Brock Sampson and several villains. Both McCulloch and co-writer Doc Hammer voiced many of the characters. Although it ran only seven seasons, they over nearly two decades because of long stretches between seasons.

SARA HAINES RETURNS TO ‘THE VIEW’ AS A REGULAR CO-HOST

After McCulloch’s announcement on Twitter, Adult Swim shared a tweet of its own noting that it’s attempting to work with the creators to find another way to keep the show alive, even if it can’t be on TV.

“We also want more Venture Bros. and have been working with Jackson and Doc to find another way to continue the Venture Bros. story,” the network wrote.

Variety reports that one possible avenue to keep the series alive would be moving it over to the Warner Bros. streaming platform, HBO Max. However, unnamed sources told the entertainment news magazine that’s a mere possibility at this point and that anything concrete is still very far away.

The pilot episode of “The Venture Bros. aired in 2003 and the first season was broadcast in 2004. The last season aired in 2018 and fans were eagerly anticipating Season 8 until Monday’s announcement. In total, the show ran for 83 episodes.