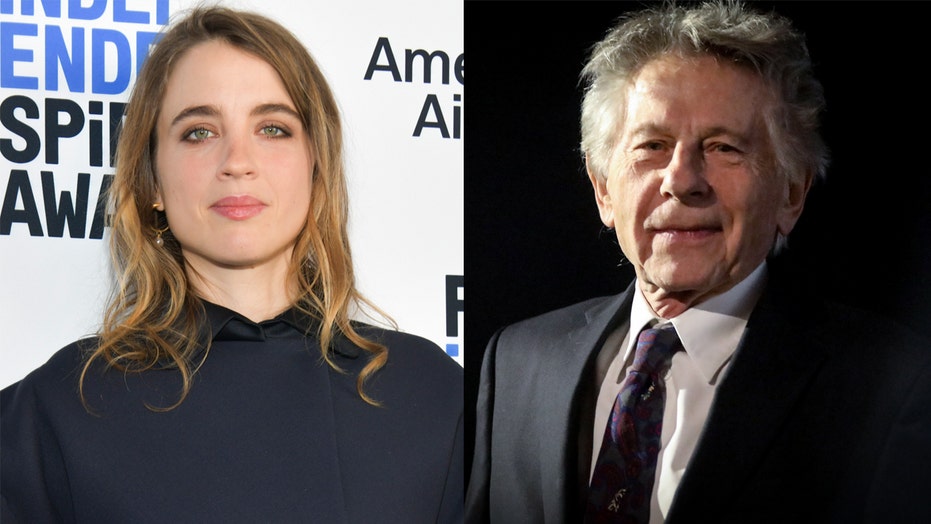 Adèle Haenel, a French actress, walked out of the César awards ceremony in Paris on Friday after Roman Polanski won an award.

The actress left the ceremony after Polanski, 86, won the award for best director. The César awards are considered France's equivalent of the Oscars.

The awards have been marred with controversy since nominating Polanski, whose film "An Officer and a Spy" earned 12 nominations. Polanski also won for best adapted screenplay.

Haenel's walkout was seemingly in protest to the director's win following allegations of sexual assault, including his 1977 conviction of statutory rape of a 13-year-old.

Polanski was not present at the ceremony, having previously stated that he feared for his safety, according to BBC.

Haenel, who said she was sexually abused as a child by another director, reportedly left the room saying, "Shame!"

ROMAN POLANSKI ACCUSED OF 'EXTREMELY VIOLENT' RAPE OF FRENCH WOMAN IN 1975 WHEN SHE WAS 18: REPORT

The actress, 31, was followed out of the ceremony by director Céline Sciamma.

Comedian and actress Florence Foresti presented at the awards and did not return to the stage following Polanski's win, writing "disgusted" on her Instagram story afterward.

Protestors gathered outside of the ceremony's venue ahead of the awards, and the César's entire board resigned in February after facing backlash.