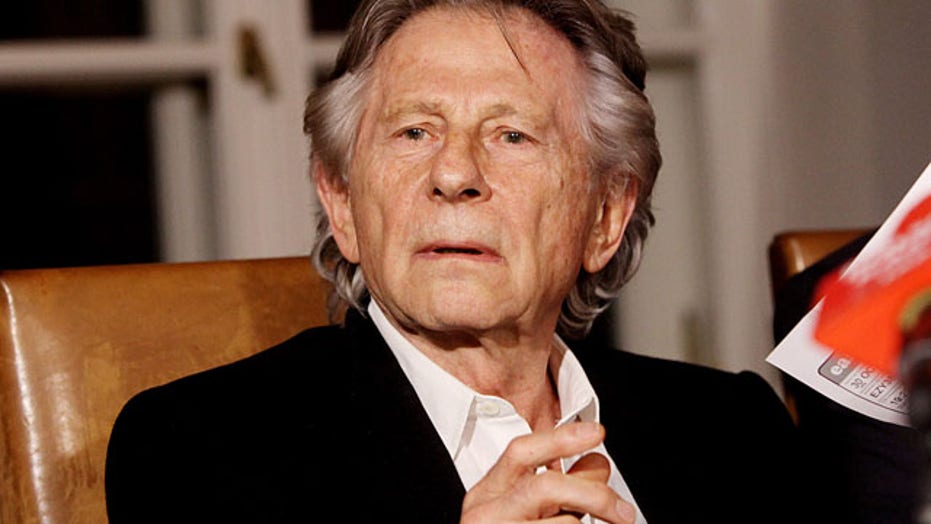 The Academy of Motion Picture Arts and Sciences' Board of Governors voted to expel actor Bill Cosby and director Roman Polanski.

Roman Polanski is speaking out against the media whom he is convinced has been “trying to make me into a monster” following new rape allegations made against the Polish-French director.

The disgraced filmmaker opened up to Paris Match in an interview published Wednesday, and also ripped fellow embattled movie executive Harvey Weinstein for his misdoings, alleging that the former Miramax studio head tried to brand him as a “child rapist” all in a valiant attempt to keep Polanski from taking home an Academy Award in 2003 for “The Pianist.”

Additionally, the 86-year-old claimed Weinstein deliberately spurred rumors to reignite the story of Polanski’s rape conviction after “The Pianist” had a great showing at London’s BAFTA awards, which placed the film in line for three Oscars -- including best director -- in 2003.

'ONCE UPON A TIME IN HOLLYWOOD' BILLBOARD DEFACED TO ADD JEFFREY EPSTEIN, ROMAN POLANSKI IN 'PEDOWOOD'

"It was he who dug up my case with Samantha Geimer from 26 years earlier, which at the time no one was interested in," Polanski told the outlet, per The Hollywood Reporter.

Polanski, 86, was arrested in March 1977 for a number of offenses, and currently remains a fugitive as he fled to France while awaiting sentencing in February 1978. (Reuters)

That year, Weinstein’s own film “Chicago" went on to win six Oscars, including best picture.

"It was his press agent who first called me a 'child rapist,'" Polanski further alleged.

According to Deadline, Polanski has not returned to the U.S. since fleeing the country in 1978 after he pleaded guilty to statutory rape. Per the outlet, he left the U.S. before sentencing.

In his interview with the Paris Match, Polanski fired off about his outcast from the epicenter of film.

"For years [the media has] has been trying to make me into a monster," he said, adding that his wife and children "are suffering enormously. They are insulted and threatened on social media." 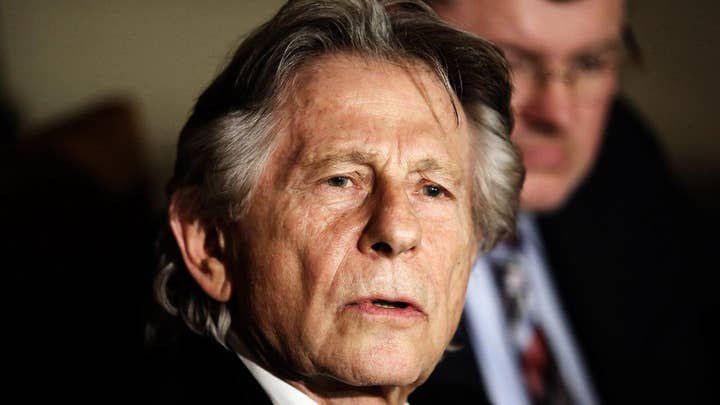 Polanski also dismissed the most recent sexual assault allegations brought against him last month by French photographer Valentine Monnier, who alleged to Le Parisien that Polanski beat and raped her in 1975 when she was an 18-year-old model and actress at his resort in Gstaad, Switzerland.

“And I obviously have no memory of what she's saying, since it's wrong. I absolutely deny it,” Polanski said. “She says a friend invited her to spend a few days at home, but she does not remember who it was! It is easy to accuse when everything has been prescribed for decades, and when it is certain that there can be no judicial procedure to exculpate me.”

When faced with Monnier’s claim that Polanski had beaten her, Polanski called the allegation “crazy,” adding: “I do not hit women!”