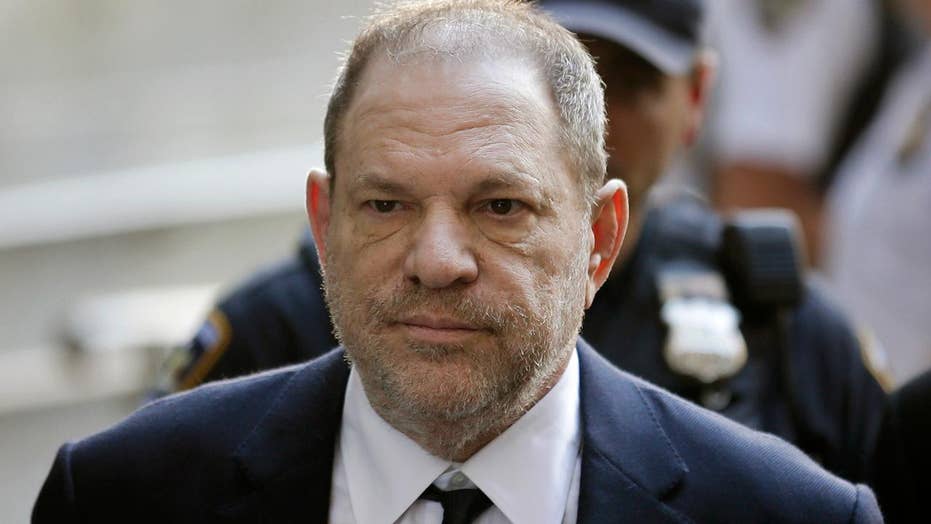 Actress Paz de la Huerta filed a lawsuit Tuesday accusing disgraced movie mogul Harvey Weinstein of raping her in 2010 and then embarking on a campaign of harassment that harmed her career.

The lawsuit filed in Los Angeles Superior Court alleges Weinstein raped de la Huerta twice in New York in December 2010, taunting her with phone calls between the two assaults. New York police said a year ago that they were investigating de la Huerta's allegations. No charges have been filed in the case, but Weinstein is charged there with the rape of another woman.

In a new allegation, the suit states that the following month Weinstein exposed himself to the actress in a Beverly Hills hotel when she went to confront him. She alleges Weinstein tried to get de la Huerta to have a sexual encounter with him and another woman.

About a year after the incidents, de la Huerta was fired from the HBO show "Boardwalk Empire," and the lawsuit states she has reason to believe Weinstein was involved. It cites a photo that appeared in The New York Times of Weinstein talking to Martin Scorsese, a director and executive producer on the show, a few weeks before her firing.

Weinstein's attorney Ben Brafman in response to the suit pointed out the lack of charges in New York, and said in an emailed statement that de la Huerta's "newly minted version of events including her new California claims are equally preposterous and unfortunately, the product of an unstable personality with a vivid imagination."

Representatives for Scorsese, who is not a defendant in the case, had no immediate comment.

Actress Paz de la Huerta filed a lawsuit on Tuesday against Harvey Weinstein. In the suit, she alleges Weinstein raped her twice in New York in December 2010. (Getty)

Ashley Judd, who is among numerous women suing Weinstein, says in her own lawsuit that Weinstein hurt her career and prevented her from getting at least one role. Judd cites an interview last year with director Peter Jackson, who said that Weinstein warned him against hiring Judd and Mira Sorvino for his "Lord of the Rings" films. Both women have alleged that Weinstein sexually harassed them.

De la Huerta's lawsuit alleges Weinstein first pressured her for sex in her apartment after the two had been at a party celebrating the premiere of the film "Blue Valentine" in 2010, and threatened to harm her career if she didn't submit, then raped her when she refused.

The lawsuit states that Weinstein taunted her with phone calls for two weeks, and on Dec. 23 she agreed to see him at her apartment with the intention of demanding that he stop the calls. She drank large amounts of alcohol in her anxiety, making her vulnerable, and Weinstein raped her again, according to the suit. 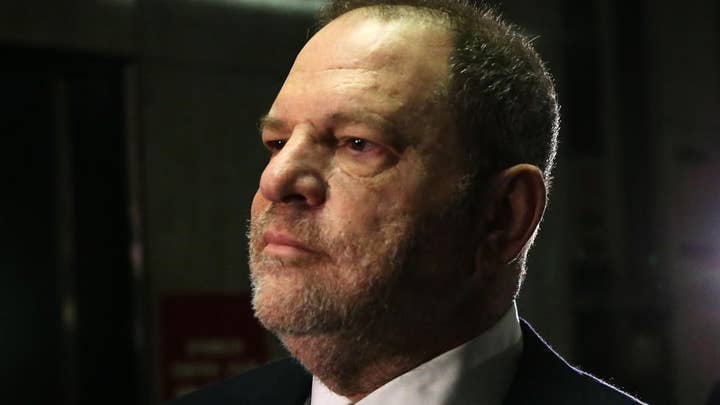 Three weeks later in January 2011, the two were both in Los Angeles for series of awards-season events when de la Huerta again tried to confront Weinstein. Her lawsuit states the mogul opened the door of his room at the Four Seasons Hotel and exposed himself to her and invited her to have a sexual encounter with him and another woman who was in the room and undressed, the suit states.

She then drank excessively and was denied entry to a GQ party at the Chateau Marmont. Photographers captured video of the drunken actress, further damaging her reputation and career, the lawsuit states.

More than 75 women have accused Weinstein, who was one of the most powerful men in Hollywood, of wrongdoing. Weinstein has denied all allegations of nonconsensual sex, with his attorney challenging the credibility of his accusers. 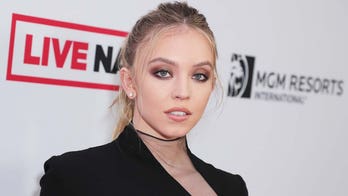 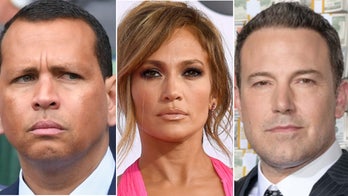