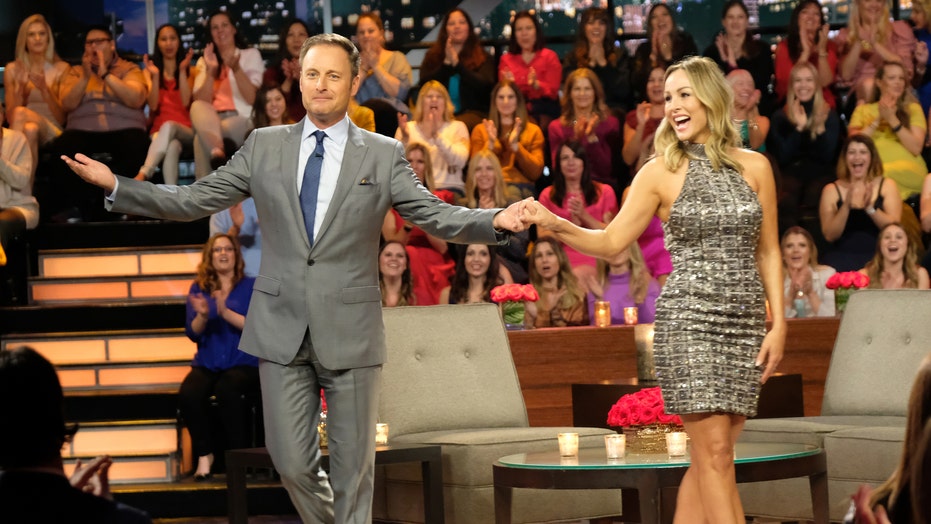 ABC is neither confirming nor denying the rumored casting changes happening on Season 16 of "The Bachelorette," which is currently in production.

The network did release its first promo for the upcoming season, and one thing fans can expect is a little mystery. Instead of showing lead Clare Crawley outright, the clip shows the outline of a woman donning a white dress who appears to have blond hair.

On Monday, it was reported that Crawley left production in La Quinta, California, because she supposedly already fell in love with one of her contestants, Dale Moss.

"Bachelorette" producers then scrambled to find a replacement and decided on Tayshia Adams from Colton Underwood's season, according to reports.

Later, Reality Steve said in an Instagram Live video that he's certain Adams is on the set. “I’m really certain Tayshia is out in La Quinta right now. There’s no reason for Tayshia to be in La Quinta unless she’s being asked to film something. Which means that she would be the Bachelorette. So if you ask me if Tayshia is going to be the Bachelorette from this point forward, my answer would be yes," he said.

The rumors regarding the shakeup come days after it was reported by Us Weekly that producers contacted "backup" contestants to join the cast.

The dating competition series returned to filming last month and is planning on staying in one location for now and testing contestants/crew regularly to ensure everyone remains healthy during the coronavirus pandemic.

A rep for the franchise didn't immediately return Fox News' request for comment.