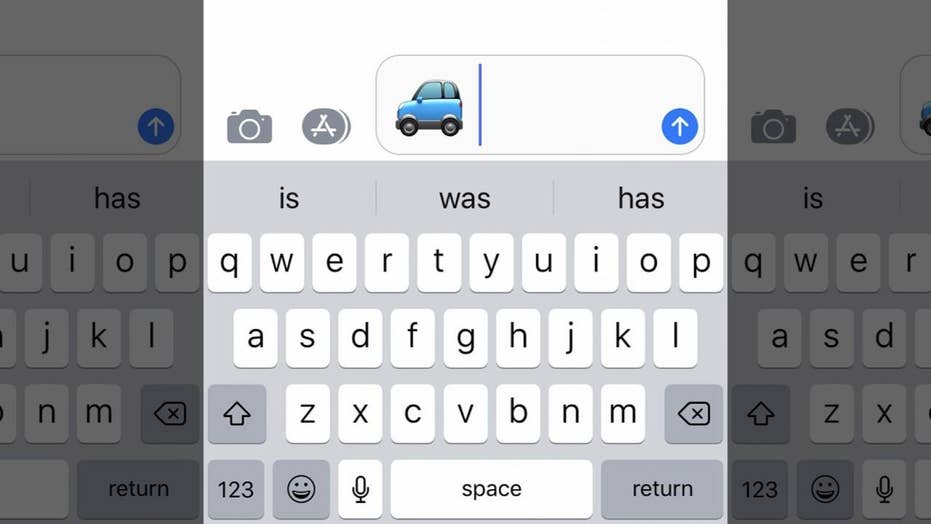 Hey, Vermonters: Get ready to plaster a smiley face on your license plate.

State Rep. Rebecca White wants to let drivers express their emotions, and has introduced a bill to allow emojis on vanity license plates, according to the local NBC station.

AUSTRALIA TO ROLL OUT EMOJIS ON LICENSE PLATES

The bill states that symbols could be added “in addition to the plate’s registration number and would not replace any letters or numbers assigned by the Commissioner of Motor Vehicles nor those selected by the vehicle’s owner.” The bill does not state which emojis of the over 3,000 available will be offered. Presumably, not the poop emoji.

APPLE DROPS 'JEEP' FROM EMOJI SEARCH AND JEEP LOVES IT

If the bill passes, Vermont would become the first state to enact emoji-plate legislation.