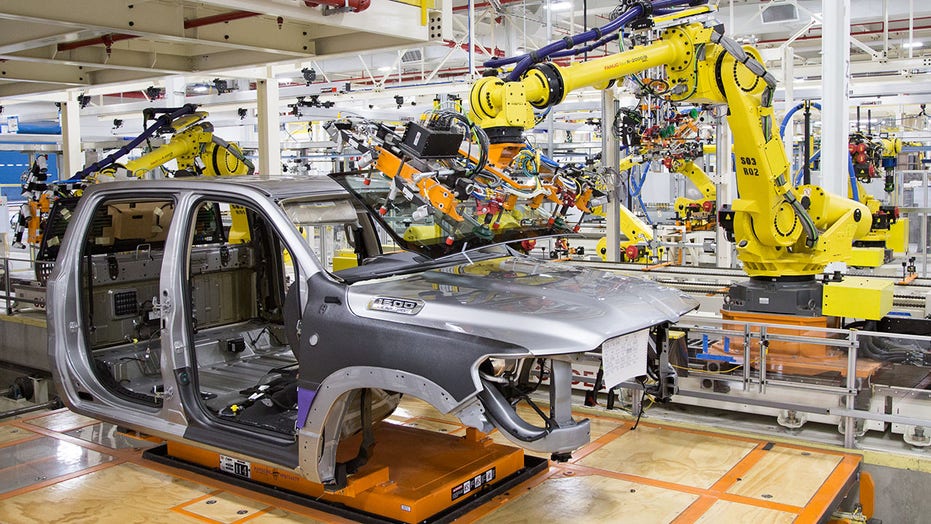 Two Fiat Chrysler factory workers have died after contracting the coronavirus, the UAW announced on Tuesday.

“I want to extend sincere sympathies from myself and the entire International Executive Board for the families of two of our members, one at FCA Kokomo, IN, and one at FCA Sterling Heights, MI, who have lost their lives to this virus. This is a terrible tragedy for our entire UAW family,” UAW President Rory Gamble wrote in a message to UAW members. Details on the specific causes of their deaths were not shared.

Fiat Chrysler had previously revealed the positive test results before idling all of its North American facilities last week along with other U.S. automakers. A spokeswoman told the Detroit Free Press that the company would not be commenting out of respect for the families of the victims.

Gamble also said that Fiat Chrysler would be joining Ford in delaying the restart of production beyond March 30, but that General Motors has not updated the union on its plans.

As part of the response to the coronavirus crisis, Ford and Fiat Chrysler have begun producing transparent masks for first responders and health care workers, and all three Detroit automakers are in talks with suppliers to offer assistance with the production of ventilators for patients suffering from the respiratory issues often caused by the virus. In addition, Tesla has been arranging for shipments of masks and ventilators from China and has donated protective equipment originally earmarked for use in its own facilities.