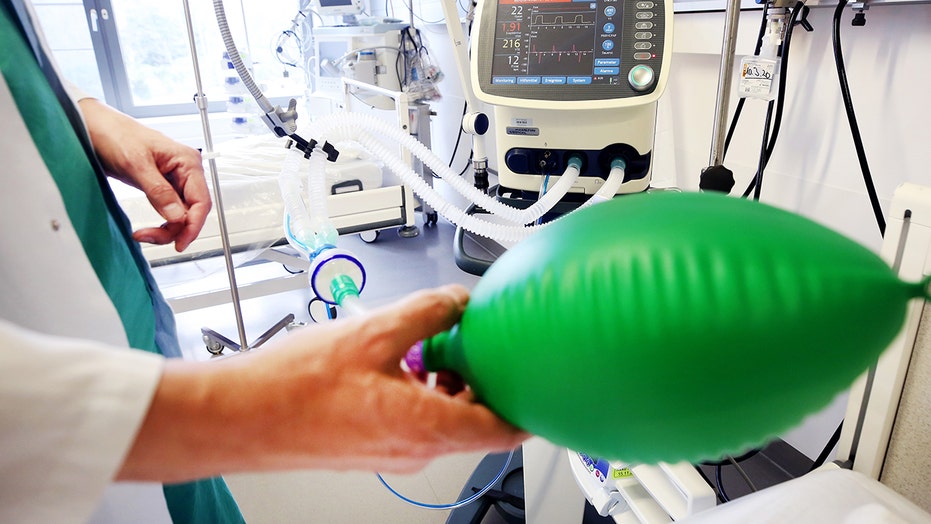 Automakers are stepping up efforts to help boost supplies of much-needed equipment for the coronavirus fight, as President Trump has asked, but not yet directed them to contribute in any way they can.

General Motors has confirmed it is offering its logistical, purchasing and manufacturing expertise to ventilator manufacturer Ventec Life Systems in an effort to ramp up production of the vital devices.

Specifics of the partnership have not been revealed, but The Detroit Free press reported that GM has also been talking to several suppliers about sourcing ventilator components.

"The ventilator involves modifying a basic HVAC (heating, ventilation and air conditioning) system with controls, both of which are important parts of existing vehicles. That is why it would be especially easier for automotive companies to pivot,” University of Michigan industrial and operations engineering professor Robert Bordley told Fox News Autos.

THIS IS THE BEST WAY TO KILL CORONAVIRUS IN CARS

Borley said GM used to make a lot of this equipment in-house but it doesn't anymore, noting that it would take time for it and other automakers to convert their own facilities to produce them, but that it could be done down the line if necessary.

In fact, Fiat Chrysler is in the process of modifying one of its Chinese factories to produce surgical masks to ship to emergency workers in the U.S., the Detroit Free Press reported.

"We are working through the protocols to start production in the coming weeks and ultimately produce over a million face masks per month to donate to first responders and health care providers," Fiat Chrysler CEO Mike Manley told employees in an email sent over the weekend, according to the newspaper.

The Chinese factory was chosen because business is returning to normal in the country while Fiat Chrysler's U.S. factories have been idled at least through the end of March, along with those of Ford, GM, Tesla and several other automakers.

Ford has had preliminary talks with the U.S. and U.K. governments about getting involved and told Fox News Autos that "we're moving fast to address these efforts and will provide more information when we have it," while and Tesla CEO Elon Musk has been in contact with ventilator Medtronic and has also begun to donate N95 masks to medical centers that were originally earmarked for Tesla facilities.