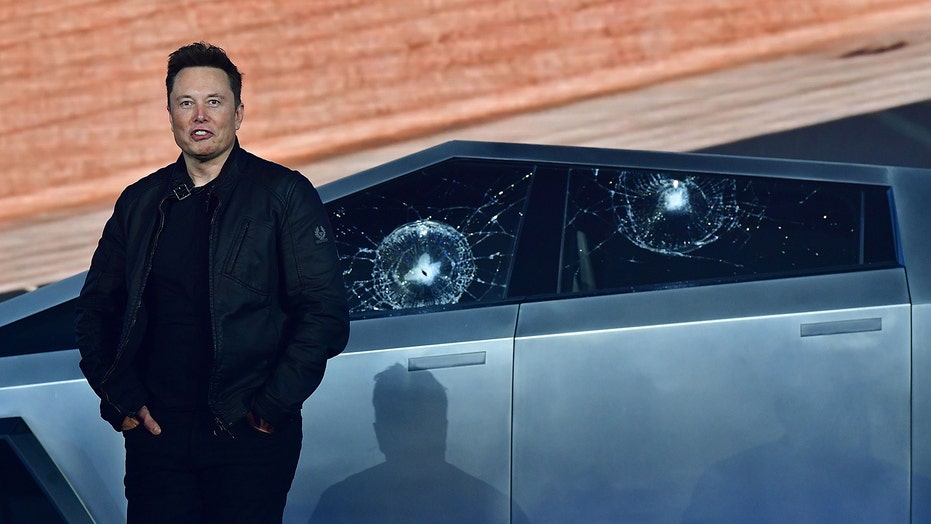 Tesla and SpaceX CEO Elon Musk made good on his promise to deliver ventilators to aid in the coronavirus pandemic, California Gov. Gavin Newsom said Monday.

"I told you a few days ago that he was likely to have 1,000 ventilators this week," Newsom said at a Monday press conference, adding the ventilators arrived in Los Angeles and that Musk was working with the hospital association to get the equipment out. "It was a heroic effort."

Following Newsom's announcement, Musk tweeted about the delivery in further detail, noting the products came from China but were from FDA-approved companies.

Musk, who has received criticism for not taking the pandemic seriously enough, said last week that his companies were working on securing ventilators, but added he thought "they won't be needed."

The 48-year-old tech titan also recently said his companies would help make ventilators "if there is a shortage."

On March 18, the World Health Organization noted it was talking to a number of different countries, including China, to ramp up medical supplies, including ventilators, Reuters reported. The news outlet added that General Motors and Ford, two of Musk's competitors in the automobile industry, were talking with the Trump administration to aid in producing medical equipment.

Separately on March 18, President Donald Trump announced he would invoke the Defense Production Act, one day after being asked if he would.

The Defense Production Act, enacted in September 1950 in response to the Korean War, ensures the private sector can ramp-up the manufacturing and distribution of emergency medical supplies and equipment.

However, at a March 20 press conference, there was some confusion as to whether Trump had officially asked American manufacturers to produce medical equipment, though Trump did specifically mention General Motors by name.