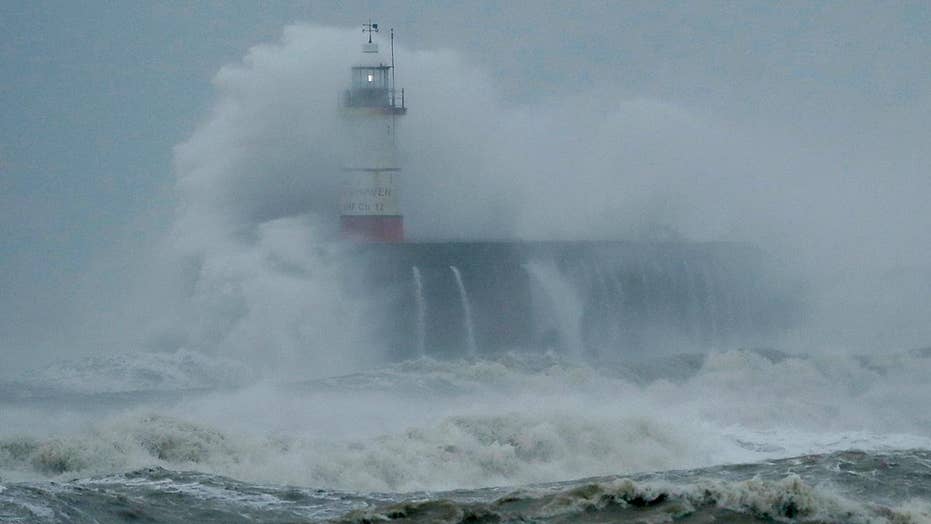 This doesn’t seem fishy at all.

A BMW parked next to the Thames in London was swept away by unusually high water caused by the heavy rains that have been soaking England in recent days.

The car was parked near the river in London's Putney district. (Google Street View)

James Roycroft-Davis told SWNS that he’d returned to where he’d parked near a boat landing after about two and a half hours, but the car wasn’t there.

"When I came back it was high tide, a couple of blokes were laughing, saying, 'see that car floating down the Thames', and I went, 'oh wait that's my car,' he said.

The car was videotaped floating nose down in the river as rowers passed by around 4:30 pm.

Roycroift-Davis could only grin and bear it as he watched the used car he recently purchased for $6,500 slowly float about 50 yards down the river before it became grounded on the bank. But it wasn’t until 11 p.m. that the water had receded enough for him to reach it to assess the damage.

"It is a total write-off. We are hoping the insurers will pay out but we doubt they will," the 24-year-old said.

"I actually bought the insurance the day before yesterday. It was a complete coincidence -- it's definitely not an insurance scam.”