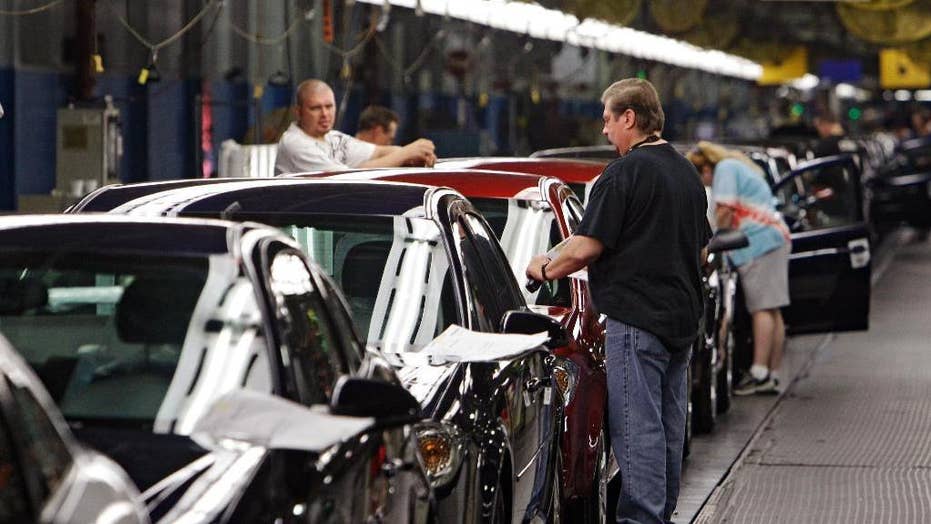 Lordstown, Ohio, Mayor Arno Hill discusses GM’s selling their Lordstown plant to an electric truck startup and what the move means for jobs in his town as well as President Trump’s popularity among Lordstown residents.

Lordstown Motors, the electric truck startup that purchased GM’s recently-closed Lordstown, Ohio, assembly plant has opened the order books for the first vehicle it will build there.

The company said it is aiming to have the first all-electric pickup on the market when it begins deliveries of a commercial fleet version of the Lordstown Endurance by the end of 2020, when Ford- and Amazon-backed startup Rivian plans to launch a consumer-focused luxury electric pickup.

Lordstown Motors was spun-off from Ohio-based Workhorse and is licensing its technology for the Endurance. The company has so far released only renderings of the vehicle, but says its four-wheel-drive system will use a hub-mounted motor at each wheel and that electric tools will be able to draw power from the battery in lieu of needing generators at job sites.

Pricing for the fleet version of the Endurance has been set at $52,500 before any tax credits and a $1,000 deposit is required to secure a reservation. The announcement came the same day as the much-anticipated reveal of Tesla's Cybertruck electric pickup.