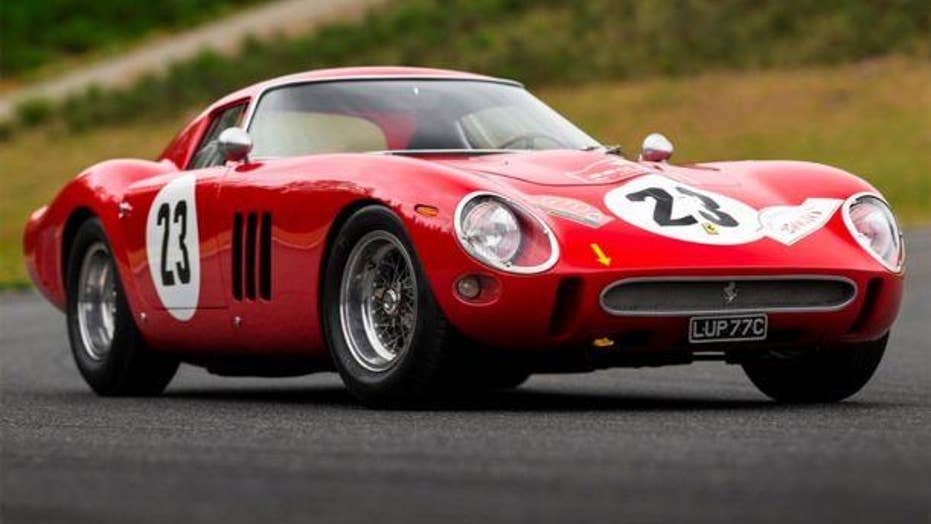 Most car collectors will tell you their vehicles are works of art, and now owners of a particular Ferrari have a court decision to back up that position.

A commercial court in Bologna, Italy, has ruled in favor of Ferrari in a lawsuit filed against a company that was planning to build replicas of one of the automaker’s most iconic models: the 250 GTO.

Only 36 of the road and racing cars were built from 1962 to 1964 and no two are exactly alike. The coupes were sold for roughly $18,000 new, but have skyrocketed in value and are worth tens of millions of dollars today.

One became the most expensive car ever sold at a public auction in August, when it went for $48.4 million at an RM Sotheby’s event in Monterey, Calif., while another reportedly traded hands last year in a private transaction for $70-$80 million.

Experts predict that one will sell for over $100 million in the coming years.

According to The Daily Telegraph, the court decided that “the customization of the car’s lines and its aesthetic elements have made the 250 GTO unique, a true automobile icon.”

The verdict protects the design from being copied and reproduced without permission.

Despite their value, many 250 GTO owners drive their cars in vintage racing events. (Getty Images)

“It’s the first time in Italy that a car has been recognized as a work of art,” a Ferrari spokesperson told the newspaper.

“It’s not just its beauty that makes it special – it also has a long racing history.”