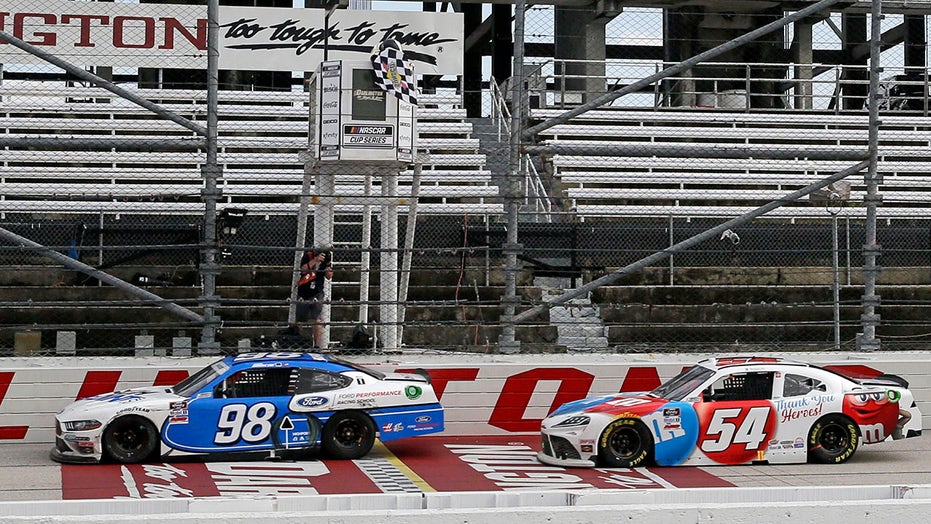 The 2020 Coca-Cola 600 will be the closest NASCAR has gotten to normal since the season was suspended on March 8 due to the coronavirus pandemic.

It's being held on its traditional Memorial Day weekend date this Sunday and will feature a qualifying session, unlike the previous two events at Darlington Raceway that set the field through random draws.

There won't be any fans in the stands, however, and everything happens on one day.

Here's what else you need to know about the race:

Qualifying is scheduled for 2:05 pm ET and will be broadcast on FS1, while the race starts at 6 pm ET on FOX. Radio coverage is provided by PRN and SiriusXM.

HOW MANY LAPS ARE THERE?

WHAT ELSE SHOULD I KNOW ABOUT RACE DAY?

These include a remote "State of Freedom" address from U.S. Defense Secretary Mark Esper; a flyover of P-51 Mustangs, F-16s and F-22 fighter aircraft; a virtual 21-gun salute by the U.S. Army's 82nd Airborne Division at Fort Bragg, N.C., and a performance of taps by U.S. Coast Guard Band Chief Musician Gino Villarreal.

Each car will carry the name of a fallen service member above its windshield, and the field will pull into the pits mid-race for a moment of remembrance.