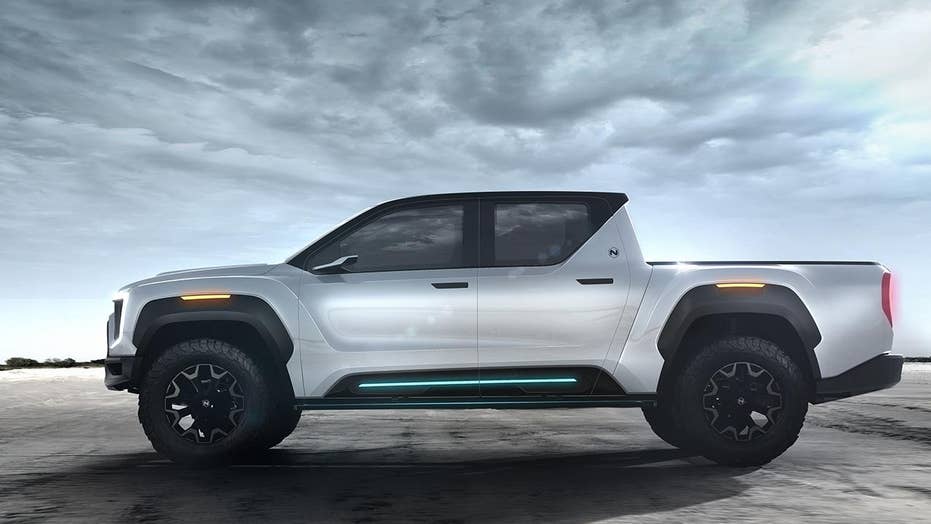 The Badger is the company’s recently revealed full-size pickup truck that’s positioned to compete with the upcoming Tesla Cybertruck and GMC Hummer EV.

“We really built a truck that is gorgeous.”

Milton compared it to an Apple product, with appealing design backed up by capability.

So far, he’s only revealed renderings of the Badger, but the compnay will have a working prototype ready for test rides in the fall. 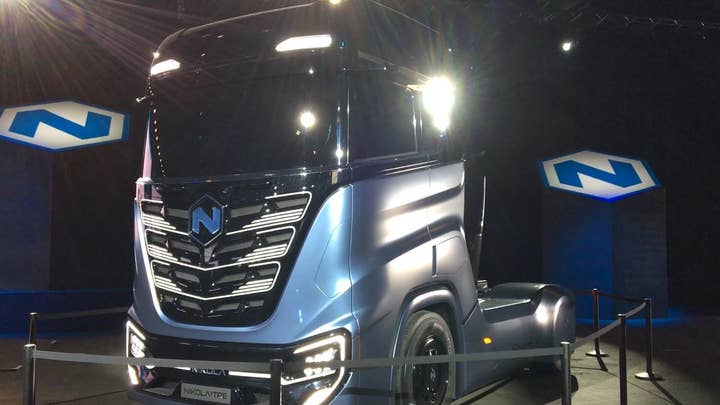 Nikola claims the truck will have a battery-powered range of 300 miles per charge, while the optional fuel cell, which combines hydrogen and oxygen to create electricity, will stretch that to 600 miles between fill-ups. It will also have a peak output of over 900 hp and be able to accelerate to 60 mph in under three seconds.

Milton also revealed to Varney the expected price, which will run between $60,000 and $90,000. That’s higher than the Cybertruck, which has starting prices from $39,900 and $69,900, and in line with what Ford-backed Rivian is projecting for its R1T midsize electric pickup.