Retired U.S. four-star General Jack Keane reacted Friday to President Trump's decision to call off retaliatory strikes against Iran, saying the president appears to believe "time is on his side."

Speaking on "Outnumbered Overtime," the Fox News senior strategic analyst said tough sanctions against Iran are having an effect and he believes Secretary of State Mike Pompeo will be working quickly with U.S. allies to "shore up" the shipping lanes in the Persian Gulf near Iran.

He said the "second major task" will be to articulate a "red line" to the Iranians that they cannot ramp up uranium enrichment beyond a certain point. 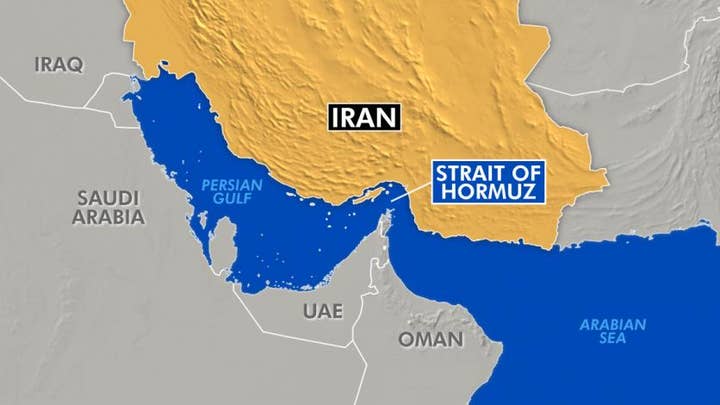 For now, he said he believes the plans for a military strike have been cancelled, unless the Iranians undertake another provocation, especially an attack on Americans.

"You're going to see a different kind of strike entirely if Americans are killed by Iranians, but this strike, I think, is on the shelf and it's likely not going to be redone," he said.

The comments came after Trump made the last-minute decision Thursday night after the downing of a Navy drone that Washington said was flying within international airspace.

The mission would have reportedly targeted Iranian missile batteries and radars.

Trump took to Twitter Friday morning to confirm he called off the strikes and said he based his decision on the number of potential casualties.

A source had confirmed to Fox News earlier Friday morning that the administration made a last-minute decision to call off the retaliatory strikes against Iran.

But until Trump's tweets, few details about the aborted mission and the circumstances that led to the reversal were publicly available. And it remained unclear Friday whether strike plans had been definitively shelved.