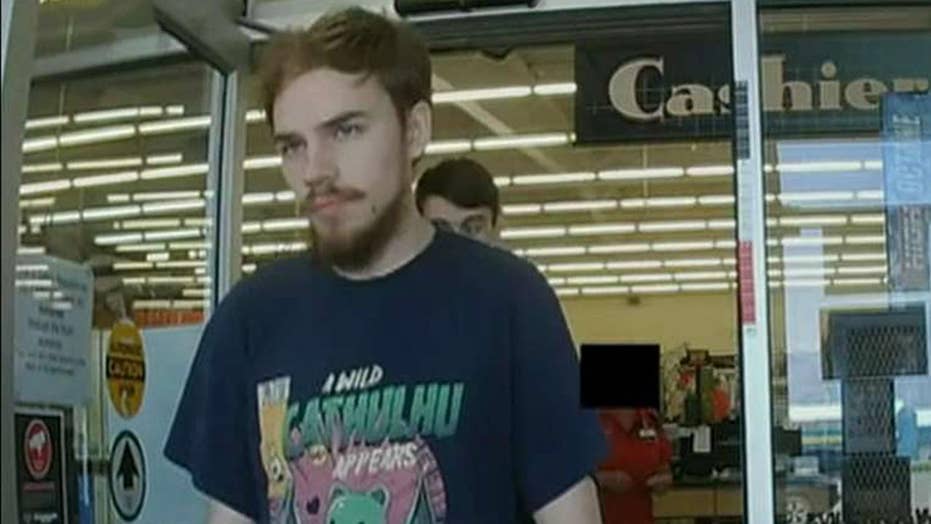 As authorities chased two fugitives across Canada suspected of killing three people before announcing Wednesday they found bodies believed to be the pair, they discovered a variety of items including a sleeping bag and sardine cans inside a charred vehicle that led to the eventual end of the manhunt.

"We are confident that these are the bodies of the two suspects wanted in connection with the homicides in British Columbia," she told reporters during a news conference in Winnipeg.

The bodies were found five days after police found several items on the banks of the Nelson River that were "directly linked" to the suspects. MacLatchy said the bodies were found less than a mile from the items and approximately 5.6 miles from where they left a burnt-out vehicle on July 22.

Bodies believed to be Kam McLeod and Bryer Schmegelsky were found Wednesday, according to officials. (Royal Canadian Mounted Police)

While officials have not disclosed what the items were that led to the bodies, tour guide Clint Sawchuk told The Globe and Mail he thinks he helped police after he spotted a blue sleeping bag in the water on Friday, tangled up in some willows and reported it to RCMP.

After Sawchuk contacted authorities, a police helicopter spotted a damaged aluminum boat on the shore of the Nelson River on Friday afternoon. That spawned a concentrated search, which at one point consisted of a "highly trained" dive team. A follow-up search in the area uncovered the items directly linked to the two in what MacLatchy described as "very tough terrain."

A damaged aluminum boat was discovered on the shore of the Nelson River in northern Manitoba on Friday. (RCMP Manitoba)

Officials have not yet said if the two suspects used the reported sleeping bag or boat that authorities discovered.

McLeod and Schmegelsky were charged with second-degree murder in the death of Leonard Dyck, a University of British Columbia lecturer whose body was found July 19 along a highway in British Columbia. The pair were also suspects in the fatal shootings of Australian Lucas Fowler and Chynna Deese of Charlotte, North Carolina, whose bodies were found July 15 along the Alaska Highway about 300 miles from where Dyck was killed.

A manhunt for the pair had spread across three provinces and included the Canadian military. The suspects had not been seen since the burned-out car was found on July 22.

The day the Toyota was torched on July 22, Fox Lake residents Tamara Beardy and her husband, Billy, told the Globe and Mail that authorities found cans of sardines, small propane bottles, forks, orange peels, loose change and partially eaten pork chops when they pulled the charred vehicle from a ditch.

The couple told the newspaper they were out strawberry picking at the time when they noticed billowing black smoke and contacted police. Canadian Police on Wednesday identified the burned-out car found in Manitoba the suspects had been driving as belonging to Dyck, the slain botany professor.

The bodies were found near Gillam, Manitoba — more than 2,000 miles from northern British Columbia.

"This is like traveling from London to Moscow coupled with the fact that they were traveling in areas that are not highly populated," British Columbia RCMP Assistant Commissioner Kevin Hackett said.

On Tuesday, the RCMP said they were investigating all possibilities including the chance that the suspects might have drowned.

The separate discoveries of three bodies and burning cars shook rural northern British Columbia and Manitoba. MacLatchy said there is a sense of relief for families of the victims involved and the communities in the area. 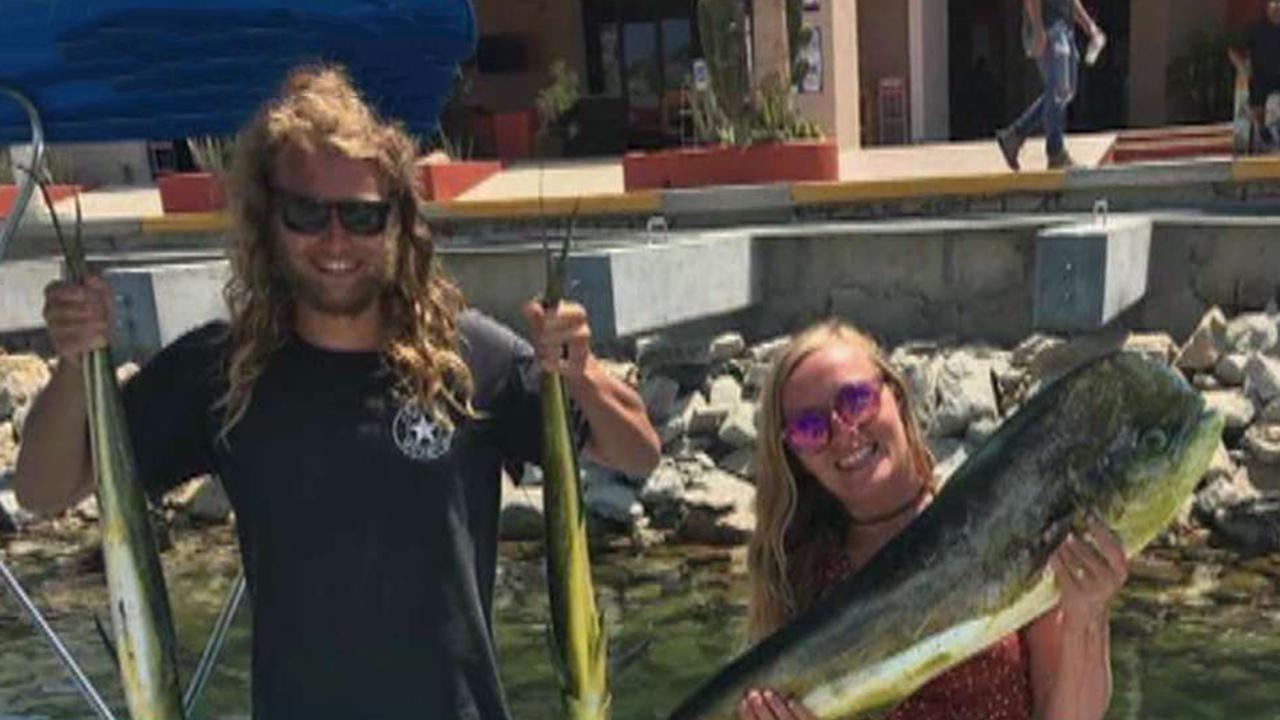 "It's huge to be able to hopefully give some people the opportunity to exhale and to hopefully go back to being normal and not be afraid of who is out in the woods," she said.

Deese's brother, British Deese, said the family needed time to process the news that the suspects' bodies were apparently found.

"We are speechless," he told the Associated Press in a text message, declining further comment.