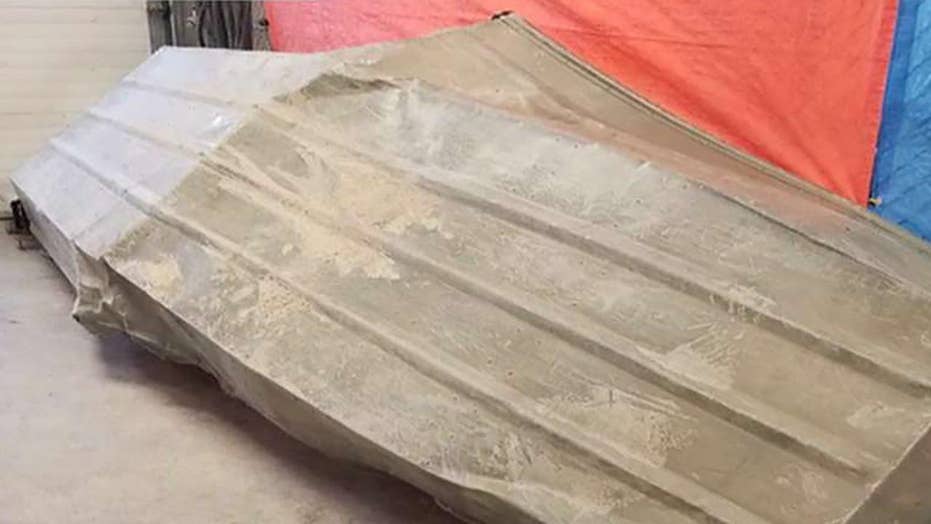 Canadian police have found several items on a riverbank they say are "directly linked" to two men suspected of killing three people in July -- including an American tourist and her Australian boyfriend.

The items were recovered Friday along the Nelson River in Manitoba, six miles from where police found a burning vehicle they believe belonged to the suspects on July 22.

However, the authorities would not specify what new items they found, according to a statement by the Royal Canadian Mounted Police (RCMP).

Police zeroed in on the river after a helicopter spotted a damaged aluminum boat on the bank. And underwater search did not uncover any additional items linked to the suspects.

A manhunt has been underway for nearly a month for two suspects, Kam McLeod, 19, and Bryer Schmegelsky, 18. They're wanted in connection with the second-degree murder of 23-year-old Australian Lucas Fowle, his American girlfriend, Chynna Deese, 24, and a Vancouver man, Leonard Dyck.

The bodies of the young couple were discovered on July 15 along the side of the Alaska Highway near Liard Hot Springs, British Columbia. The couple had been shot to death.