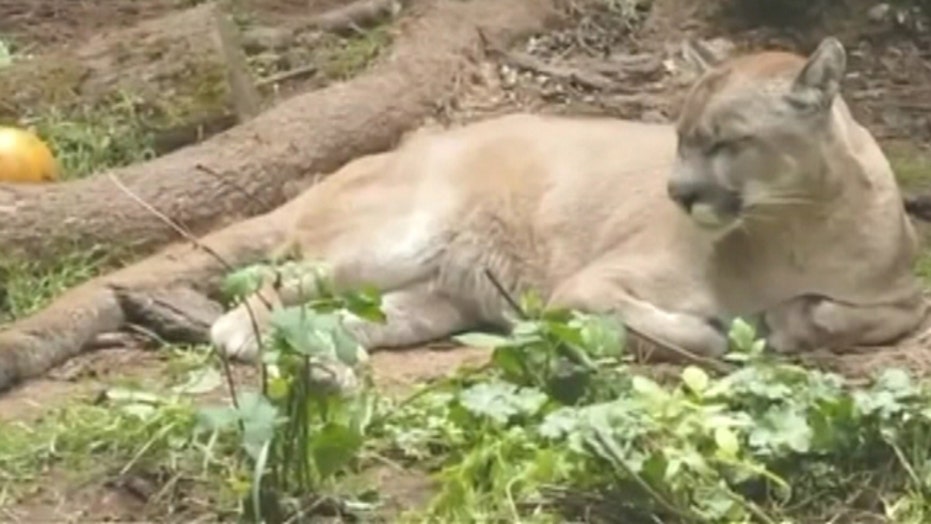 A worker at an Oregon wildcat sanctuary has died after she was bitten by one of the animals Saturday night.

Local fire and rescue officials said the woman, whose identity has not been released, was in the WildCat Haven sanctuary in Sherwood, Ore. when she was bitten just before 7 p.m. local time. KPTV.com reported that fire crews have had difficulty reaching the woman's body due to the number of big cats loose within the sanctuary.

OregonLive.com reported that Tualatin Fire & Rescue had identified the victim as a 35-year-old woman.

According to its website, WildCat Haven is home to more than 60 neglected, abandoned, and abused wildcats born into captivity. Among the types of cats housed there are tigers, bobcats, cougars, and lynx. It is not open to the public, however, it does offer occasional tours to donors.

"We are not a zoo for people but a safe haven for the animals in our care," the website states. The facility has been in operation since 2001.

It was not immediately clear which type of cat killed the worker.

Sherwood is located in the Tualatin Valley, southwest of Portland.