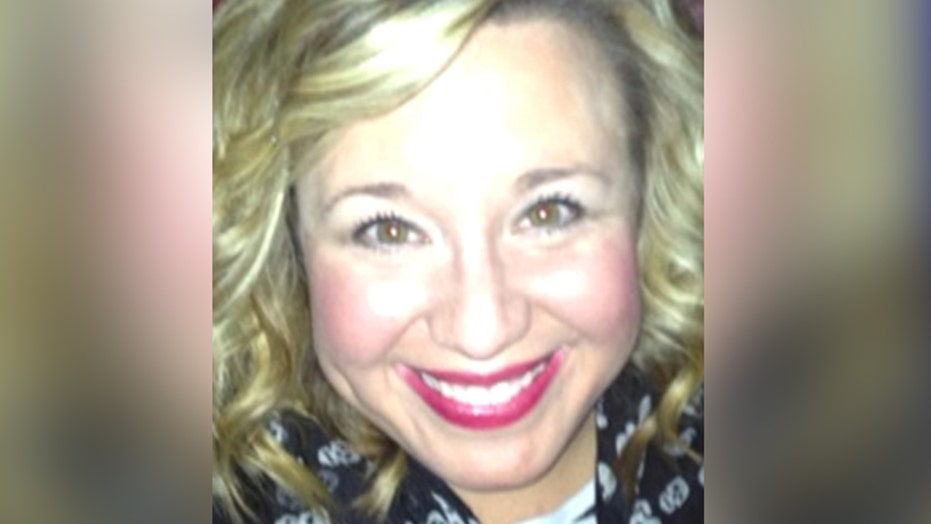 An Oklahoma woman is being credited for a novel approach to retrieving her stolen wallet.

Jessica Eaves told Yahoo! Shine she was at her local grocery when, “I saw this gentleman down the aisle from me. He walked behind me, and when I got a couple of aisles over, I realized my wallet was gone."

Rather than summon police, the Guthrie mother-of-four reportedly says she, "spotted him in a crowded aisle and approached . . . I said to him, 'I think you have something of mine. I'm gonna give you a choice:

“You can either give me my wallet and I'll forgive you right now, and I'll even take you to the front and pay for your groceries.’"

According to Yahoo! Shine, Eaves made the offer with a stark ultimatum: If he didn’t hand over the pilfered purse, she would call the police.

"He reached into his hoodie pocket and gave me my wallet," the United Way worker recounted for the website. "He started crying when we walked up to the front. He said he was sorry about 20 times by the time we went from the pickle aisle to the front. He told me he was desperate."

Eaves reportedly wound up spending $27 on groceries for the man, including milk, bread, bologna, crackers, soup and cheese.

"The last thing he said was, 'I'll never forget tonight. I'm broke, I have kids, I'm embarrassed and I'm sorry,'" she reportedly recalled. "Some people are critical because I didn't turn him in, but sometimes all you need is a second chance."