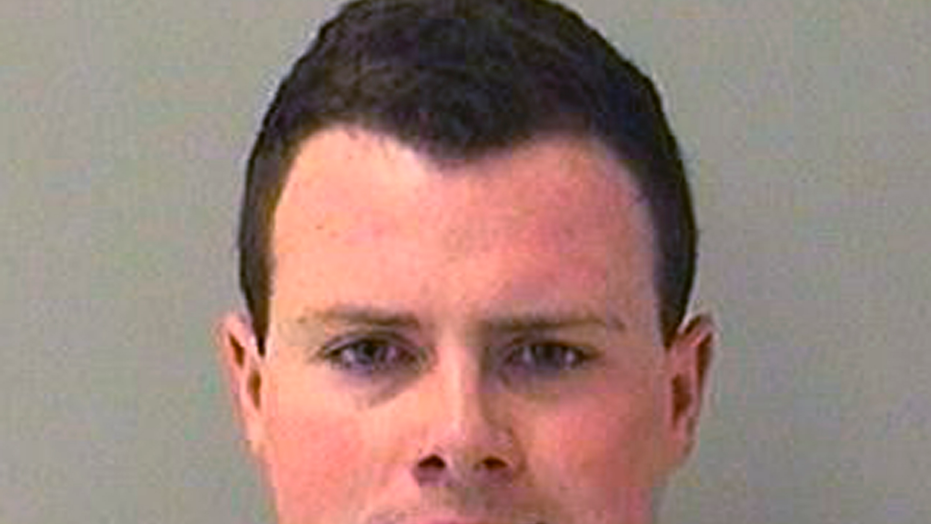 A University of Wisconsin-Madison student was charged with murdering his mother on Tuesday after he allegedly beat her to death with a baseball bat while home on Spring Break.

Summerwill, a junior at UW-Madison, was at home on March 24 when he believed there was “an intruder in his bedroom,” the Kane County State's Attorney's Office said in a press release.

Prosecutors said Summerwill, not realizing it was his mother, grabbed a bat and “struck the person multiple times in the head.”

Officials said Mary died as a result of blunt force trauma to the head.

Liam Dixon, Summerwill’s attorney, also stated that the suspect thought his mother was an intruder in his bedroom when he struck her with the sports memorabilia baseball bat that had been hanging on his wall.

But prosecutors say that his confusion was “not reasonable because of his alcohol impairment.”

Summerwill had just returned home from a trip to Europe which his attorney said could have caused his client to be jet lagged, The Chicago Tribune reported.

Summerwill turned himself into police on Monday and his bail on Tuesday was set at $300,000. He is set to appear in court again on May 23.