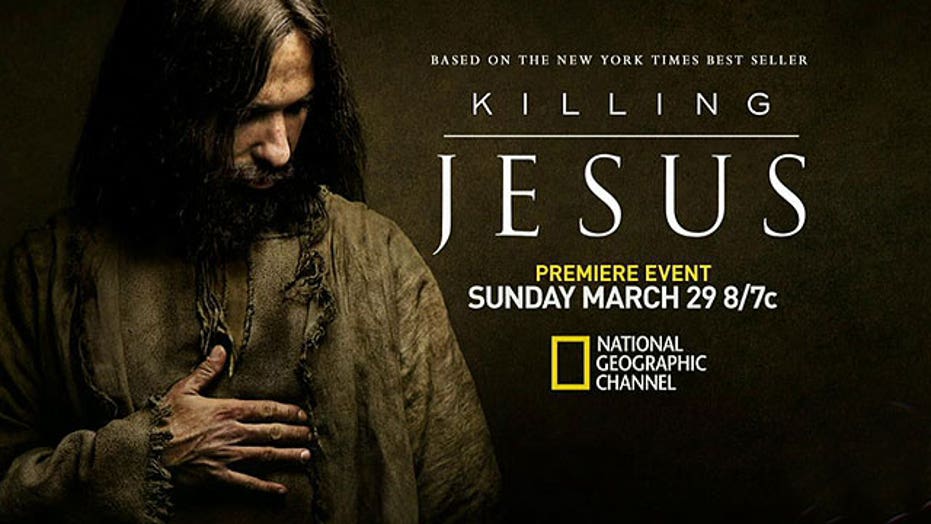 Tune in tonight to watch “Killing Jesus,” a re-telling of the political and historical conflicts that led to the crucifixion, based on the best-selling book by Fox News’ Bill O'Reilly and Martin Dugard.

Jesus was played by young actor Haaz Sleiman, while Kelsey Grammer, of “Cheers” and “Frasier” fame, makes an appearance as King Herod the Great.

"It's an honor for me to be in this position," Sleiman said in an interview with O'Reilly.

Aidan Elliot, the producer, says viewers will be exposed to elements of the story that they have never witnessed before.