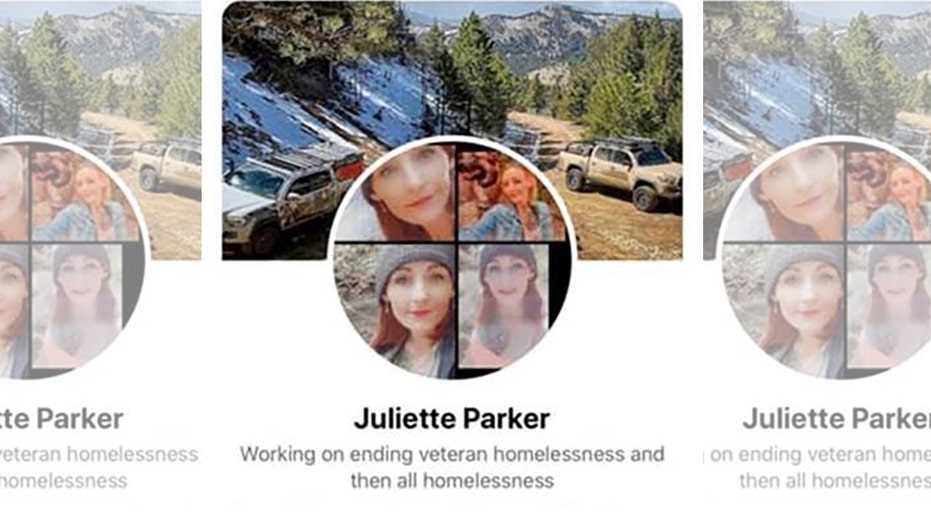 A Washington woman was arrested Friday, along with her 16-year-old, after she was accused of posing as a photographer to steal another woman’s baby.

The Pierce County Sheriff’s Department said the victim called 911 Feb. 5 to request medical aid after suddenly feeling ill. She told authorities she began feeling numbness, drowsiness, instability on her feet and was vomiting.

The victim told firefighters she believed she may have been poisoned.

After seeking treatment at a hospital, the victim reported that she may have been drugged by a woman who came to her home in Spanaway posing as a photographer.

A Washington woman, who went by the names of named ‘Juliette Parker’, ‘Juliette Noel’ or ‘Juliette Gains’, posed as a photographer to steal a woman's baby, police said. (Pierce County Sheriff’s Department)

She met the woman through a newborn-baby group on Facebook, where the woman advertised free photos of newborns so she could build her portfolio, authorities said.

The suspect reportedly visited the victim’s residence three times to photograph her newborn.

According to a news release, the sheriff’s office said the suspect  took cell phone selfies with the baby and was seen wiping her fingerprints off items she touched in the home.

During the third visit, the suspect and her teenage daughter gave the victim a cupcake. The victim, who said she began to feel numb and drowsy after eating it, told the two to leave.

After they left, the victim said she noticed her house keys were missing.

The suspect was posing as a photographer to steal a newborn child and raise it as her own, investigators said. They believe there were other victims.

“If you have been contacted by a woman named ‘Juliette Parker’, ‘Juliette Noel’ or ‘Juliette Gains’ who posed as a photographer and believe you were a victim, please give our detectives a call as soon as possible at 253-798-7724," authorities said in a Facebook post.

The 38-year-old suspect and her 16-year-old daughter are facing multiple felony charges, police said. Neither has been identified.

Deputies donated money to buy new locks and window guards for the victim.