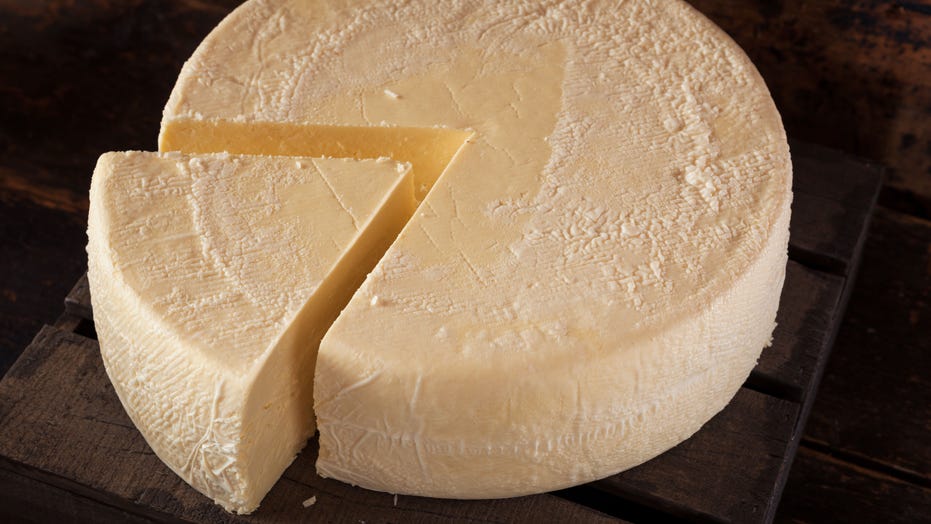 All good things must come to an end.

A bizarre situation occurring at a grocery store in Auburn, Wash., came to close last week. Police took a suspect into custody they believe had been sneaking into and around a grocery store for over a month.

The Auburn Police Department posted on their Facebook page that they had caught the suspect, dubbed the "Haggen Grocery Store Burglar.” According to them, they also recovered several packages of cigarettes and an expensive wheel of cheese allegedly stolen from the store.

Police included a photo of the wheel of cheese, which shows a price of $394.97. According to the police, the cheese was returned to the store, although it cannot be resold so it was donated to a local food bank.

The story originally made headlines in late January, when the police released surveillance footage of the suspect sneaking around the store.

According to a post on the Auburn Police Department’s Facebook page, employees reported hearing or seeing the suspect in the rafters above the ceiling. It was also reported that one employee saw the suspect’s legs dangling from the ceiling in a supply closet.

At the time, authorities could not rule out the possibility that the suspect was still in the store.