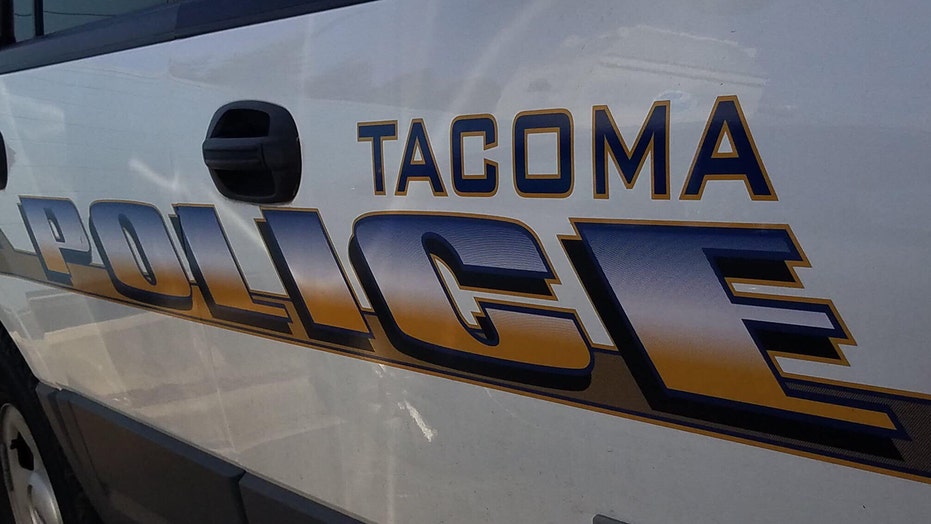 A Washington state man has been arrested after allegedly striking two police officers with a stolen car on over the weekend, authorities said Tuesday.

Two Tacoma police officers had approached a truck that had been reported stolen as two people were spray-painting the vehicle near an abandoned property on Sunday, Q13 FOX reported. But when officers got close, the pair attempted to flee.

"The driver quickly turned the vehicle on, put it in reverse, and then sped away," Officer Shelbie Boyd told the station.

Police located the 23-year-old suspect in the stolen vehicle on Tuesday afternoon and officers initiated a pursuit, police said. As he tried to evade the pursuing officers, one officer performed a PIT maneuver and stopped the vehicle.

The suspect then led officers on a short foot chase before being taken into custody.

The suspect, whom police have not identified, was booked for possession of a stolen vehicle, felony elude, resisting arrest and two counts of first-degree assault.