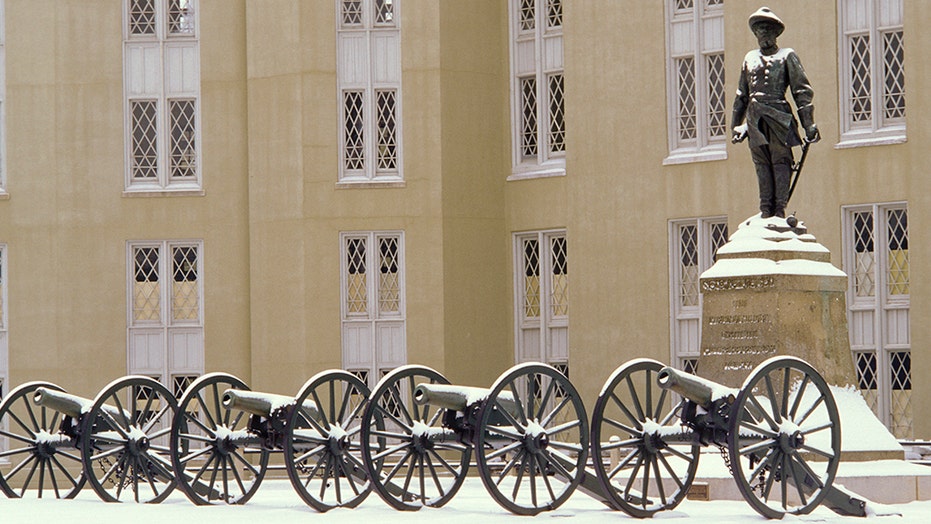 The Virginia Military Institute will not remove Confederate monuments or rename buildings named after Confederate leaders, the school’s superintendent announced this week.

Ret. Gen. J.H. Bindford Peay III said the military college, founded in 1839 in Lexington, Va., about 140 miles west of the onetime Confederate capital in Richmond, had a past “intertwined with the history of Virginia and the Civil War.”

“We do not currently intend to remove any VMI statues or rename any VMI buildings,” he wrote in in a seven-page letter addressed to the campus community. “Rather, in the future we will emphasize recognition of leaders from the Institute’s second century.”

While condemning racism as something “we all agree we want to erase,” Peay said some of the statues and monuments were dedicated to people with ties to the school that ran deeper than the Confederacy.

For example, Confederate Gen. Stonewall Jackson, who is depicted in a statue on campus, had also been a professor at the school, fought for the U.S. in the Mexican-American War and was a “military genius,” Peay wrote.

And the college has a monument dedicated to a group of its own cadets – the youngest of whom was 15 years old – who died fighting for the Confederacy in the Battle of New Market in 1864. Its sculptor, Moses Ezekiel, graduated VMI in 1866 -- and many of the cadets who fought and died in the battle were his friends.

“Throughout the years, the primary focus on honoring VMI’s history has been to celebrate principles of honor, integrity, character, courage, service, and selflessness of those associated with the Institute,” Peay wrote. “It is not to in anyway condone racism, much less slavery.”

He said the decision came after “considerable waking hours trying to make sense of the turmoil and pain” seen around the country amid protests over racial injustice and police brutality following the slayings of George Floyd, Ahmaud Arbery, Breonna Taylor and other Black Americans.

“For weeks, I have listened carefully and contemplated your correspondence and will continue to do so,” he wrote. “Some of our African American cadets and alumni have expressed that parts of the VMI experience did not live up to the standards that it should have, and I am committed to addressing and fixing any areas of racial inequality at our school.” 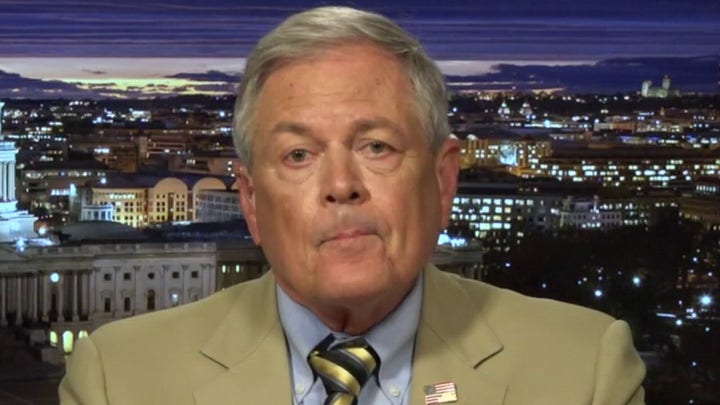 While the school will not remove its Confederate references, he said, a new focus would emphasize diversity among staff and cadets and that the institute's Board of Visitors would discuss the issue more at its September meeting.

The school will also alter its Cadet Oath ceremony, he said, which currently takes place on the New Market battlefield and involves a reenactment of the battle.

He also quoted a joint statement from himself and VMI board president William Boland from 2017:

“Like the United States itself, who we were in the past only defines in part who we are today,” they said. “Hate, bigotry and discrimination are wrong, do not represent the values of the Virginia Military Institute, and will always be addressed decisively. We will learn from the past and take the best from our predecessors in shaping our cadet citizen-soldiers for today and tomorrow.”