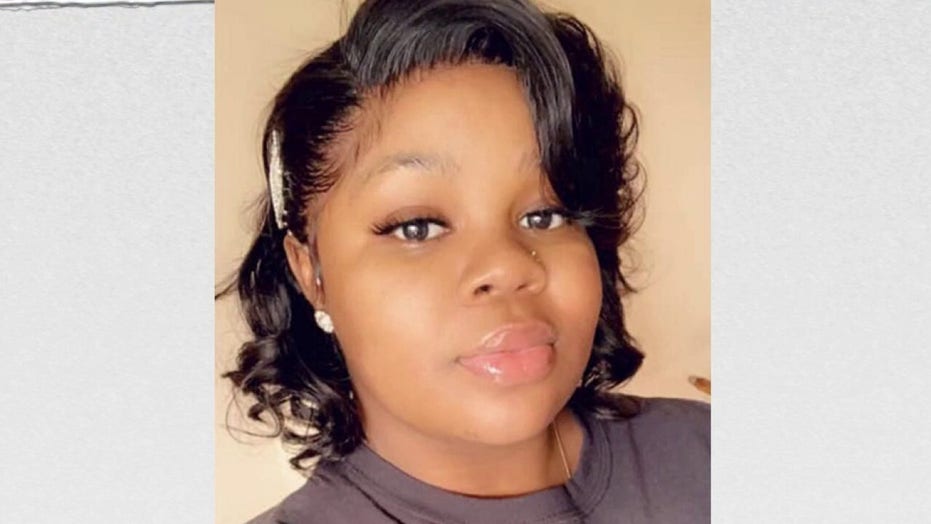 26-year-old Breonna Taylor was in her apartment when police fatally shot her in March while serving a search warrant.

Officer Brett Hankison was fired from the Louisville Police Department on Tuesday for his involvement in the shooting that killed 26-year-old Breonna Taylor, after law enforcement executed a no-knock warrant at her apartment as part of a narcotics investigation.

The FBI announced in May that it had launched a probe into the shooting after Taylor's family filed a lawsuit, accusing officers of firing more than 20 shots inside her home on March 13. Taylor, who was shot eight times, was a former EMT and aspiring nurse.

The warrant to search her home was in connection with a suspect who did not live there, and no drugs were found inside.

Lousiville Metro Police tweeted out the letter informing Hankison of his firing, explaining the decision in full.

The letter, authored by Schroeder, said an investigation was conducted and Hankison was found to have violated various procedures while displaying "extreme indifference to the value of human life," when he "wantonly and blindly fired ten (10) rounds into the apartment of Breonna Taylor on March 13, 2020."

"These rounds created a substantial danger of death and serious injury to Breonna Taylor and the three occupants of the apartment next to Ms. Taylor’s," the note continued. "I make my determination pursuant to the preponderance of the evidence."

The two-page letter also said the former officer had been disciplined for reckless behavior in the past after his actions caused an injury to an innocent person.

"You have previously been disciplined for reckless conduct that injured an innocent person in Professional Standards Case #17-062 for which you were disciplined on January 9, 2019," it read.

"I find your conduct a shock to the conscience," Schroeder explained. "I am alarmed and stunned you used deadly force in this fashion. You have never been trained by the Louisville Metro Police Department to use deadly force in this fashion. Your actions have brought discredit upon yourself and the Department. Your conduct has severely damaged the image of our Department we have established with our community. The result of your actions seriously impedes the Department’s goal of providing the citizens of our city with the most professional law enforcement agency possible."

Hankison now has 10 days to reply to the Police Merit Board in writing, if he wants his response included in the record. The board may then decide to conduct a public hearing to review the chief's decision if it sees fit.