A Virginia Beach city employee has started a petition to allow civil servants to carry concealed firearms at work in the aftermath of a mass shooting that left 12 people dead last month.

Vincent Smith, an engineer who is also the evacuation manager in the building where the shooting took place, wants city officials to end the gun-free zone policy pertaining to municipal employees while at work. Current policy only allows the public to carry firearms in the municipal center. 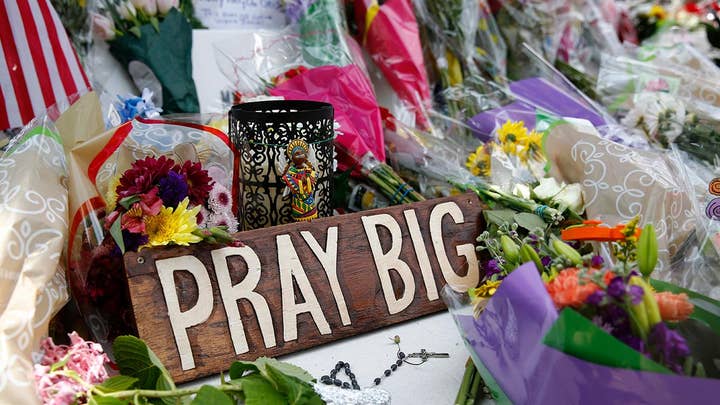 "In the wake of recent tragic events, it has become abundantly apparent that this employee weapons possession ban must end," the petition reads. "Time and again we have tragically witnessed that gun-free zones are in fact some of the most dangerous and vulnerable places in America. We are petitioning to allow our properly permitted City personnel to have the right to bear arms and defend themselves while at work. Such arms will be required to remain concealed."

The petition had garnered nearly 2,600 signatures as of Wednesday evening.

Smith started a similar petition in 2016 after seeing what he deemed to be red flags in evacuation plans and security on city property. That petition received only 260 signatures, including Bert Snelling, a contractor killed in the May 31 shooting.

The gap was not "allowing employees to carry a firearm if they're qualified," he told WTKR-TV of perceived security lapses. "Instead, people were forced — like I am every day — to choose between earning a living and saving my life."

Smith envisions a program where the city vets employees wishing to bring firearms to work through background checks and psychological exams.

"I don't propose that every employee with a concealed permit be able to carry it at work," he told the news station.

DeWayne Craddock, 40, an engineer with the Virginia Beach utilities department, left a resignation letter hours before his May 31 rampage in which he opened fire on his co-workers. He was killed in a firefight with police.

Virginia Gov. Ralph Northam has called a special legislative session for July 9 to take up gun measures. He wants lawmakers to consider a ban on silencers -- like the one Craddock used to kill his 11 co-workers and Snelling --and universal background checks.