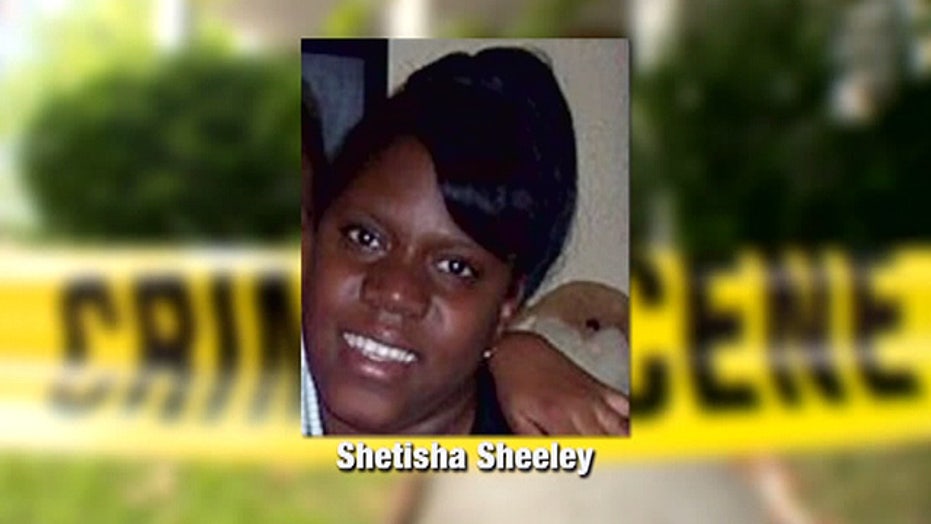 EAST CLEVELAND, Ohio – All three women whose bodies were found wrapped in trash bags in a dilapidated northeast Ohio neighborhood have been identified, families and authorities said.

The last two victims were identified Tuesday. One of them was 18-year-old Shirellda Helen Terry, the teen's grandmother told The Associated Press. Officials identified the other victim as Shetisha Sheeley, 28, of Cleveland.

Their bodies were found last week along with that of another woman in a dilapidated East Cleveland neighborhood dotted with abandoned houses.

Rosetta Terry said authorities notified the family Tuesday that her granddaughter was one of the victims. She said Shirellda was last seen July 10, leaving a Cleveland elementary school where she had a summer job.

Rosetta Terry described her granddaughter a caring person who would frequently attend Bible study groups and called and texted her mother.

"She was a good girl; she was a hugger," said Rosetta Terry. "We used to tease her that we were gonna put her on a hug diet."

The county medical examiner's office did not confirm Shirellda Terry's identity, saying the family had asked for time to inform relatives.

The identification was made through fingerprints and information from the tattoos, which "permitted the comparison" that led to her identification, said Thomas Gilson, Cuyahoga County's medical examiner.

Gilson said his office hoped to release information on how the women died within a few days.

Sheeley's mother, Kim Sheeley, asked for prayers and told WEWS-TV that her daughter's death "has been really, really" hard on her.

Shetisha Sheeley was arrested June 30, 2012, on a charge of firing a weapon from a vehicle but the case was dismissed three months later. Her court-appointed attorney, Michael Nelson, said there were no witnesses who saw her firing the weapon.

Nelson told The Associated Press that Sheeley came from a troubled family background and never got help posting her $1,000 bond, keeping her locked up while the case moved through the courts.

"She lived on the edge," said Nelson, who recalled her as unemployed, living in an apartment alone and vulnerable as she struggled to make a life.

The first known victim was identified by police on Monday as Angela Deskins, 38, of Cleveland, whose body was found Saturday. Norton said in brief remarks that he realized on hearing her name that he knew her family and went to school with some of her relatives.

The Deskins' family supported Angela and provided a place for her to live, the mayor said.

"She always had a place to rest her head, they always assured that she had money to live with," Norton said. "And just when she trusted herself -- she was a very trusting person -- entrusted herself to someone who had the worst of intentions, then and only then did this fate befall her."

Her family said in a statement that she was much loved, WEWS-TV reported.

"She was a wonderful daughter, sister and aunt who truly cared about her family and friends. She is loved so much and will be missed by everyone who knew her. Our family would appreciate privacy during this time."

Michael Madison, 35, is in custody facing preliminary charges of aggravated murder and kidnapping in the slayings. He is a registered sex offender who served four years in prison beginning in 2002 for attempted rape and attempted possession of drugs.

Madison was moved from the East Cleveland jail Tuesday to Cuyahoga County Jail.

East Cleveland police responded to a call about a foul order on Friday and discovered a body in a garage. Within hours they identified Madison as a suspect and went to his mother's house where he was arrested after a brief standoff.

They found the additional bodies Saturday after their questioning of Madison led them to renew their search.

Authorities searched again Sunday but called it off without finding additional bodies.