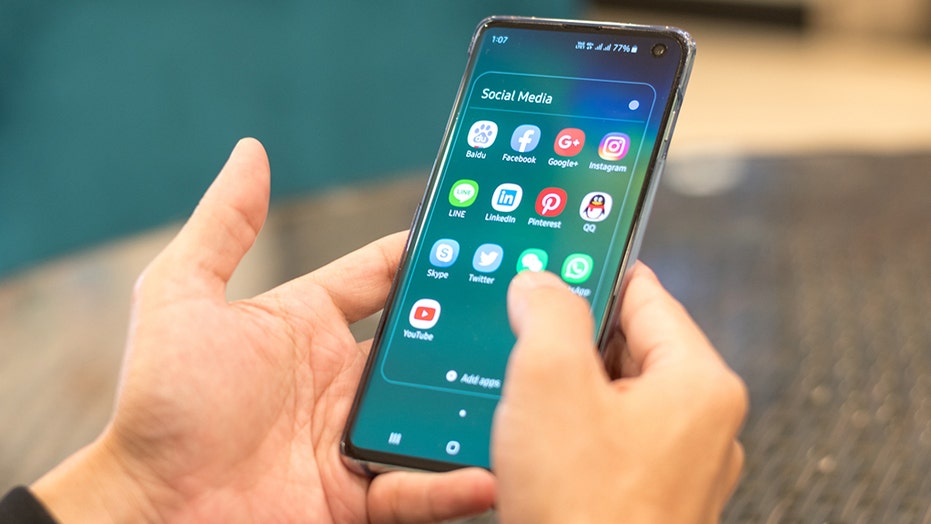 A Vermont state senator looking to make a point about cellphone use is calling for people under the age of 21 to face $1,000 fines and jail time if they are caught using the devices.

Sen. John Rodgers, a Democrat, has introduced a bill to the state legislature that would ban cellphones for anybody under the legal drinking age.

"In light of the dangerous and life-threatening consequences of cellphone use by young people, it is clear that persons under 21 years of age are not developmentally mature enough to safely possess them," the bill says.

A Vermont state senator has introduced a bill that would ban cell phones for anyone under the age of 21. (iStock)

“The Internet and social media, accessed primarily through cell phones, are used to radicalize and recruit terrorists, fascists, and other extremists,” it continues, according to the Times Argus newspaper. “Cell phones have often been used by mass shooters of younger ages for research on previous shootings.”

The bill says such a ban would be justified because the “General Assembly has concluded that persons under 21 years of age are not mature enough to possess firearms, smoke cigarettes or consume alcohol,” according to WPTZ.

Anyone who breaks the cellphone ban, if passed, would face up to a year in prison and/or a $1,000 fine.

But Rodgers suggested that he is merely trying to make a point about cellphone use and doesn’t expect the measure to pass.

"I have no delusions that it's going to pass," he told the Times Argus. "I wouldn't probably vote for it myself."