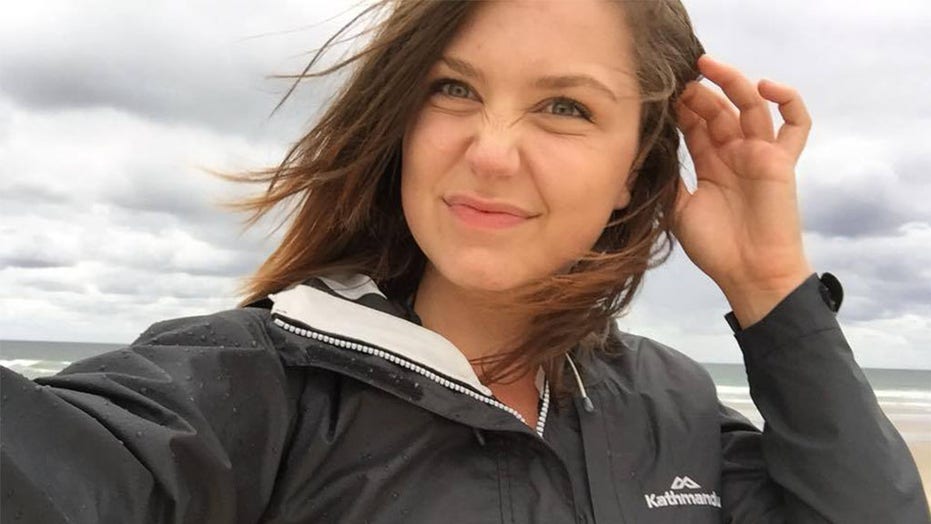 The body of a 19-year-old national park employee in southern Utah, who was reported missing after going on a hike Wednesday afternoon, was recovered from the base of a dangerous hiking trail the following morning, officials confirmed.

Savannah McTague, a concession employee working at the Zion Lodge in Zion National Park, was reported missing at around 5:30 p.m. after the two colleagues she went to Angels Landing with feared she had fallen somewhere, St. George News reported.

Savannah McTague, a concession employee working at the Zion Lodge in Zion National Park, was reported missing at around 5:30 p.m. Wednesday. (Facebook)

Over two hours later at around 7:40 p.m, the Washington County Sheriff’s Office was contacted by park officials to report “an individual who fell from the Angels Landing trail.”

The following day, at around daybreak, search and rescue teams recovered a body. The victim was later identified as McTague, a resident of Maine.

A news release from the park said her body was found at the base of the trail and her injuries were consistent with a "high elevation fall.”

It's not immediately clear what may have caused McTague to fall but the trail was previously closed and then reopened because of a rockfall. Park officials warned hikers to be careful on the trail due to a winter storm moving into the area.

“Our deepest condolences go out to the McTague family and friends,” park superintendent Jeff Bradybaugh said in a press release obtained by St. George News. “Savannah was part of the Zion family. This fatality has been especially hard on Zion Lodge and park staff.”

The Utah state website describes Angels Landing as “one of the world's most renowned hikes” with “steep switchbacks and sheer drop-offs.” Hikers walk the trail using chain handholds that are bolted into the cliffs. The highest peak is around 1,488 feet.