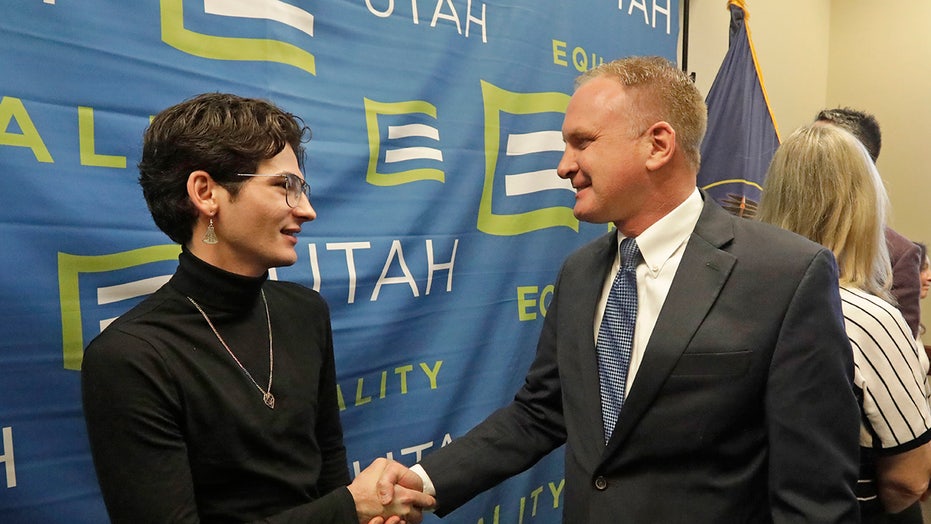 Utah became the 19th and most conservative state to ban LGBTQ conversion therapy on children under 18 after a new rule went into effect Wednesday that now punishes medical experts for practicing the widely discredited method of attempting to change someone’s sexual orientation or gender identity.

“Every reputable science-based organization in the country recognizes that conversion therapy is a dangerous fraud. It exacerbates depression, anxiety and suicide ideation,” Troy Williams, executive director of Equality Utah, told Fox 13 Salt Lake City. “We are grateful to Governor Herbert and the Board of Psychologists for acting swiftly on behalf of LGBTQ youth.”

Despite pushback from the Church of Jesus Christ of Latter-day Saints, which argued on Capitol Hill that the proposed ban violated religious freedom or parental rights, Gov. Gary Herbert, a Republican, ordered state regulators to move forward with an administrative rule against the practice.

The rule bypasses the state Legislature. Herbert also apologized to LGBTQ activists after the language of an initial bill, sponsored by state GOP Rep. Craig Hall, to ban conversion therapy in Utah was derailed.

“I have learned much through this process. The stories of youth who have endured these so-called therapies are heart-rending, and I’m grateful that we have found a way forward that will ban conversion therapy forever in our state,” the governor said in a November press conference.

Sept. 12, 2018: Utah Gov. Gary Herbert speaks during a news conference at the Utah State Capitol, in Salt Lake City. The discredited practice of conversion therapy for LGBTQ children is now banned in Utah, making it the 19th state and one of the most conservative to prohibit it. Herbert took the unusual step of calling on regulators after a proposed law was derailed by changes made by conservative lawmakers. (AP Photo/Rick Bowmer, File)

Conversion therapy is a practice used to try to change sexual orientation or gender identity. Many people who have been through it said it deepened feelings of depression and increased thoughts of suicide. The new rule bans licensed Utah therapists from subjecting LGBTQ minors to the practice.

Doctors or therapists who continue the practice could face sanctions or lose their licenses. It contains an exemption for clergy or religious counselors, The Salt Lake Tribune reported.

“Ultimately, this bill means to me that youth will be accepted and protected within our communities,” Nathan Dalley, a University of Utah student and survivor of conversion therapy, said at a Wednesday news conference, according to the Tribune.