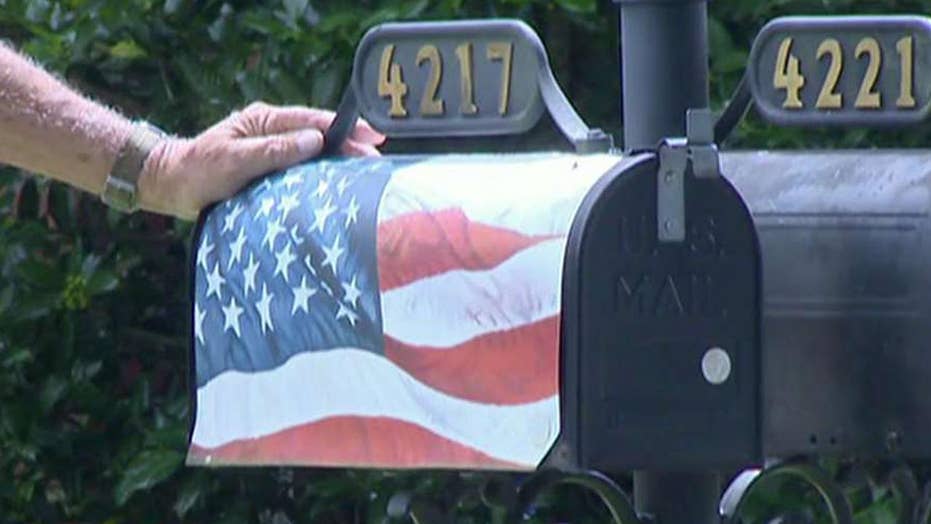 A veteran has made it clear to a Florida homeowners’ association: Don’t mess with Old Glory.

Retired U.S. Navy Officer John Ackert is claiming victory in a dispute over a patriotic mailbox outside his Tallahassee home, saying the local homeowners’ association has backed down from its order to remove it for not being “in consonance” with the aesthetic values of the rest of the neighborhood.

Ackert told WCTV he was informed Monday the Southwood Residential Community Association changed its rules to allow American flag wraps on homeowners’ mailboxes. The decision came after Ackert appealed the initial letter asking for him to remove the colorful mailbox wrapping.

“I view this as a form of bullying to be honest,” Ackert told the station last week. “And I think people should stand up to bullying of any form, and particularly this.”

The initial letter from the H.O.A., according to Ackert, stated: “As the holiday season comes to a close, please remove the American flag mailbox wrap.”

Ackert said he has had the mailbox display in front of the house for the past four years.